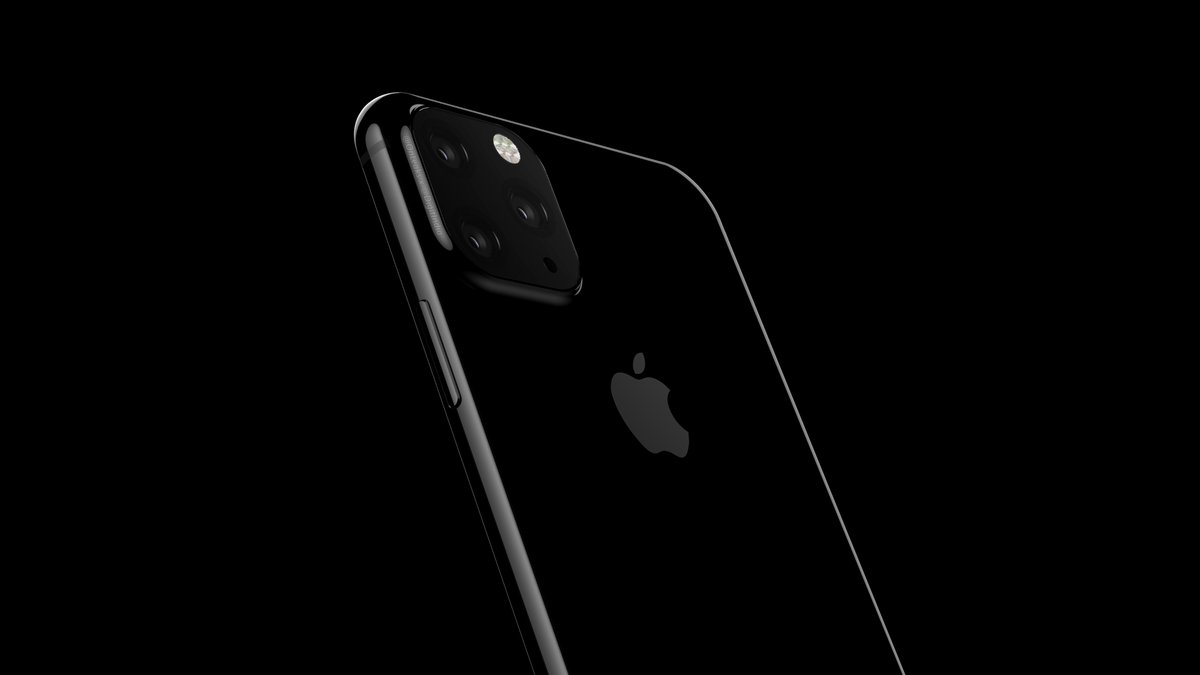 The design changes have been the focus of most 2019 iPhone leaks so far, but the upcoming handsets will be more than just subtly upgraded iPhone XS models. TF International Securities analyst Ming-Chi Kuo released a new note over the weekend claiming that the 2019 iPhone models will feature “vast changes” in the structure of the antenna due to a change in suppliers as well as the technology used to make the antenna.

As 9to5Mac relays, Kuo is doubling down on a claim he made last year: That 2019 iPhone models will use a modified PI antenna structure. He explains that the current liquid crystal polymer (LCP) antenna structure limits the iPhone XS, iPhone XS Max, and iPhone XR, and that LCP production issues can affect cellular transmission.

Moving to the modified PI structure will not only bring production improvements, but will lower the cost for Apple as well. And consumers shouldn’t be able to tell the difference. That said, Kuo still expects Apple to spend 10-20% more on antenna technology year-over-year due to ultra-wideband upgrades. These upgrades, which Kuo first mentioned in February, will apparently improve the iPhone’s indoor navigation capabilities.

Beyond the antenna improvements, Kuo also says that Apple parts supplier Career Technology will lose orders for the iPhone in 2019, and won’t receive any new orders at all for iPad or Apple Watch production.

Finally, Kuo projects that iPhone shipments will be flat year-over-year in the second half of 2019, while restating that Apple will adopt 5G technology for its iPhone line in 2020, at which point it will also switch back to LCP antennas.