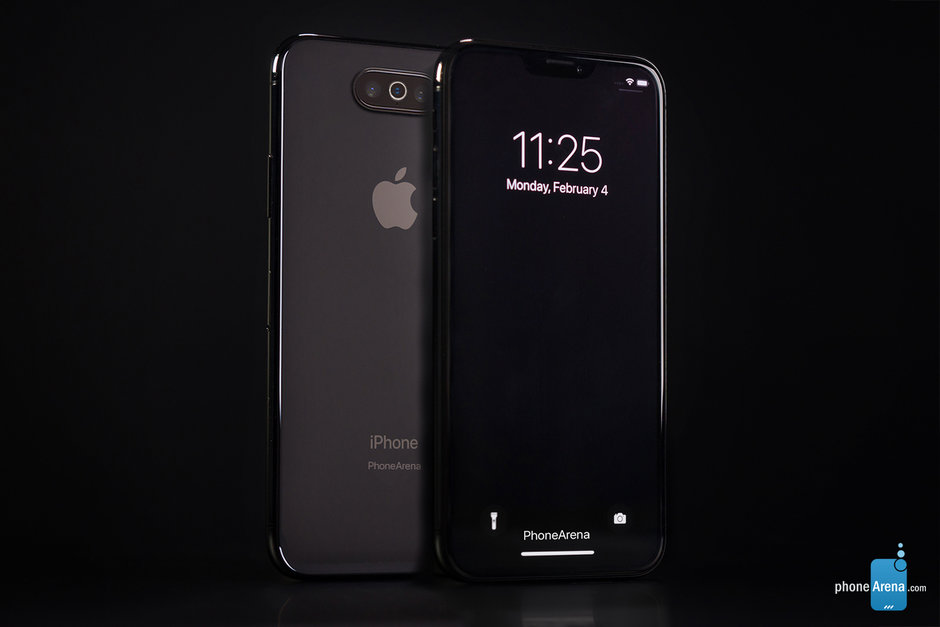 It might seem crazy to suggest that a company can pile up $84.3 billion in revenue in a single quarter and have that be a disappointment, but that’s exactly what happened to Apple during the holiday quarter last year. Why would such a staggering sum be disappointing, you ask? Because it was a significant decline of 5% compared to the same quarter a year earlier. What’s more, the reason for that sizeable decline is quite worrisome: iPhone sales are down. Way, way down, with Apple saying that revenue from iPhone sales plummeted 15% compared to the year-ago quarter.

Apple no longer shares iPhone unit sales with the public, which in itself is a troubling sign, but the company blamed troubles in China for the majority of the iPhone revenue dip. China undoubtedly played a role, but anyone paying attention knows that China isn’t the only reason iPhone sales are slowing. Apple’s current-generation iPhone models simultaneously represent Apple’s most boring iPhone upgrade ever and Apple’s most expensive iPhone upgrade ever. That is not a recipe for success, and it means that even more pressure will fall on Apple’s next iPhone upgrades in 2019 and 2020.

We started to see a few leaks surrounding Apple’s iPhone 11 lineup begin to trickle in a couple of months ago, but things really started to heat up earlier this week. The world’s top Apple insider issued his first big report on Apple’s 2019 iPhone lineup, revealing plenty of key details in the process. Apple definitely has some intriguing new features planned for its iPhone 11 lineup, but rumor has it they’ll be packed inside a smartphone with a design that is largely unchanged. 2019 is a year of evolution, and every major Android phone vendor is working on exciting new all-screen designs. Meanwhile, apart from the rear camera being moved from the top corner to the middle area on top of the iPhone 11, Apple is expected to use the same iPhone design for the third consecutive year.

As for Apple’s 2020 iPhone lineup — presumably the iPhone 11s series — nothing about the phones has been confirmed. There are barely even any rumors for the time being. All we know for sure is that Apple had better learn from the mistakes it made with the iPhone XS series. Namely, no one wants to pay over $1,000 for a smartphone that introduces no exciting new features whatsoever.

While it will undoubtedly be quite some time before we learn about Apple’s plans for next year’s new iPhones, a new report on Friday does shed some light on one feature of the phone. What’s more, it actually may turn out to be one of the 2020 iPhone series’ best features. Since we’re looking at an “S” upgrade for 2020, speed and performance improvements are going to be a big deal. And according to a new report from Digitimes, the iPhone 11s series will pack next-generation A series processors based on 5 nanometer process technology.

Apple’s A12 Bionic SoC in the iPhone XS, iPhone XS Max, and iPhone XR is based on 7 nanometer process tech, and it was the first smartphone to launch globally with a 7nm processor. The A12 offers performance and efficiency that are still unmatched among available smartphones right now, and it looks like Qualcomm’s new 7nm Snapdragon 855 and Samsung’s latest 8nm Exynos chip still can’t match Apple’s A12 from last year. If Apple moves to 5nm chips in next year’s iPhone 11s, as stated in this report, that means the chips will cram even more transistors into and even smaller space. The end result is processors, and therefore iPhones, that are faster and more power efficient than ever before.