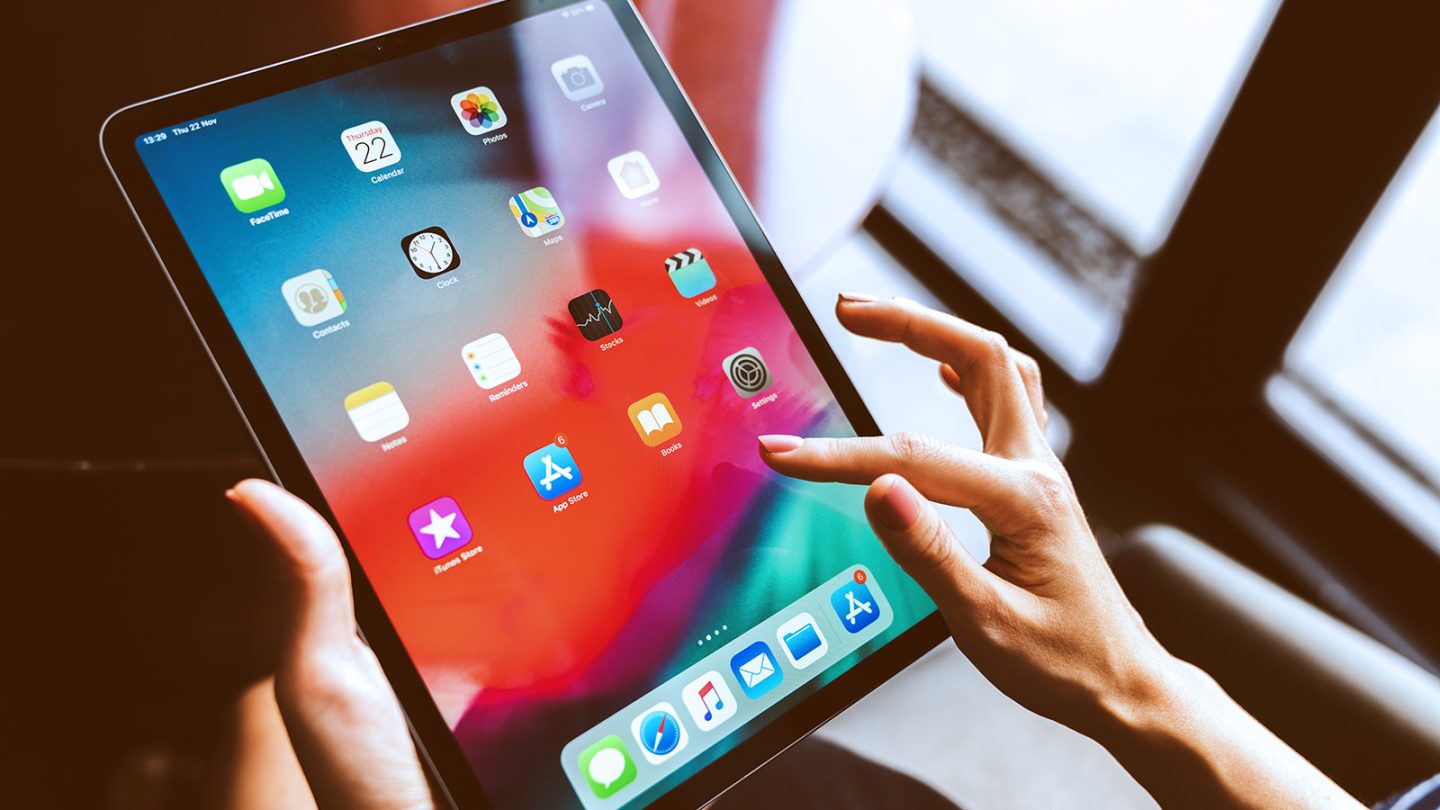 Years ago, reports said that Apple had partnered with LG on an iPhone project to keep it secret from Samsung. Separately, some leaks indicated that Apple was developing a new type of display technology in Taiwan. We never found out what Apple was working on with LG, or its Taiwanese partners, and not all Apple rumors pan out. But we did see a new display technology become increasingly linked with Apple products in recent years.

The first iPad to make use of it is reportedly in development right now and could hit stores as soon as late 2020. And it so happens that LG is rumored to make it, with other Taiwanese suppliers also involved in the supply chain.

Apple already refreshed its iPad Pro line earlier this year, although the new devices feature minor upgrades that include a faster processor and a rear-facing LiDAR Scanner. Some rumors say another iPad Pro refresh is due later this year, bringing 5G support to Apple’s most powerful tablet.

The iPad Pro is also expected to be the first in a series of new Apple products to sport a Mini-LED display instead of LCD or OLED. Apple made the jump to OLED screens for iPhones in 2017. Three years later, every new iPhone model is expected to feature an OLED display, a first for the company. The iPad and Mac lines still use LCD screens. But more products may switch to Mini-LED displays in the future.

LG Display will supply 12.9-inch Mini-LED panels to Apple later this year for the fifth-gen iPad Pro, The Elec says. This would be LG’s first Mini-LED deal with Apple.

The report says Apple has also finalized the supply line for the tablet with Taiwan’s Epistar to supply the LED chips. The panels will be assembled by LG, while the LCD display (LCM) module will be manufactured by Taiwan’s TSMT, which will oversee the project. Foxconn will receive the competed module and assemble the iPad Pro. LG reportedly wanted to become the LCM assembler, which would have been a more lucrative deal.

Even so, the Apple contract will supposedly be a “boon” for LG Display because of Apple’s commanding market share in the tablet business. Apple shipped 44.3 million tablets last year, or 27.7% of the market, per Strategy Analytics. Still, not all of those were iPad Pro sales, as Apple sells many more affordable iPad versions that will not get Mini-LED screens anytime soon.

The report says Apple will use Mini-LED screen designs in other products in the future, including monitors and laptops, but it’s unclear when that will happen. Well-known Apple insider Ming-Chi Kuo also said recently that Apple will bring Mini-LED displays to several new projects, including multiple iPads and MacBooks.