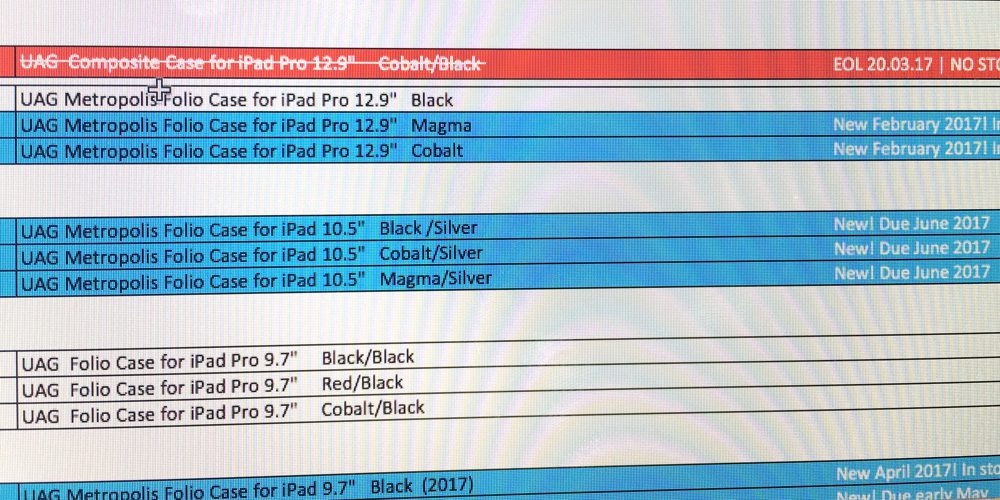 Tweet
Tesla’s solar roof tiles cost the same as a nice roof, and you can preorder right now