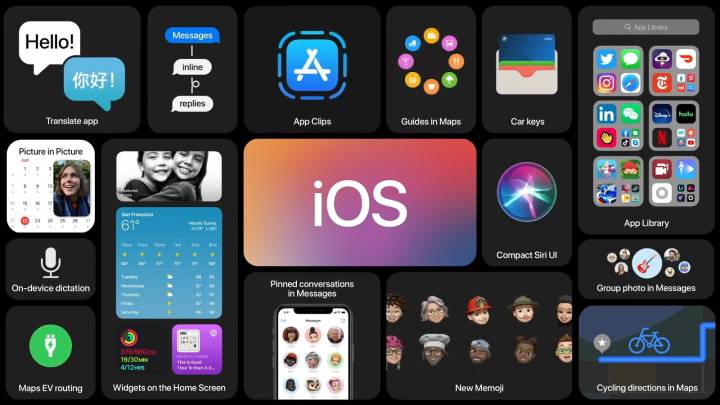 Apple seeded the fourth iOS 14 and iPadOS 14 beta releases to developers on Tuesday, just under two weeks after the last beta release. Although there have been minor issues here and there, the iOS 14 betas have been surprisingly stable up to this point, and having made the leap to iOS 14 last month, I have yet to run into any problems that would make me consider reverting back to iOS 13 ahead of the public release this fall.

As usual, the latest beta includes various bug fixes and improvements. The good news is that iOS 14 beta 4 should resolve the accidental disabling of 3D Touch that users were experiencing. According to Apple’s website, beta 4 also resolves an issue that was causing the App Store to quit unexpectedly when Full Keyboard Access is enabled, adds the ExposureNotification framework, and lets you reach HomeKit accessories when your device is locked.

Apple’s iOS 14 beta 4 is now available, alongside the corresponding iPad software update for developers, iPadOS 14 beta 4. If you’re wondering whether or not your device is compatible with iOS 14 or iPadOS 14, we put together a full list below that contains every compatible device. If your device is on there, you’re good to go: