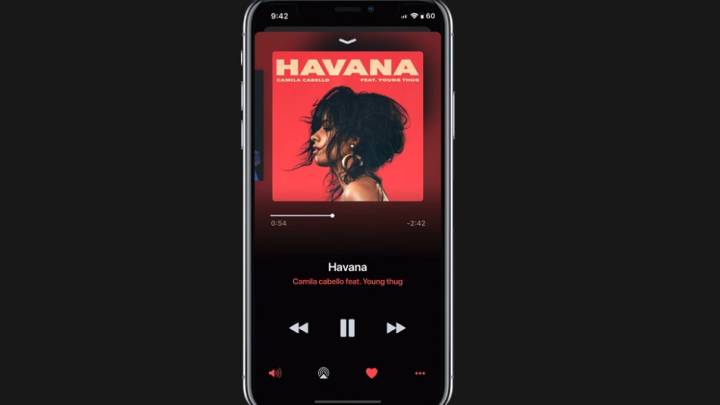 Rumors of Apple adding a new “Dark Mode” setting to iOS seemingly spring to life every single year in the weeks and months preceding WWDC. And every single year, without fail, WWDC comes and goes with nary a mention of a new Dark Mode option. Still, that hasn’t stopped designers from putting together stunning concept photos and videos which set out to illustrate why iOS users are still clamoring for an official Dark Mode feature.

In light of that, a new concept video from Lior Azulay specifically imagines what Apple Music would look like with a Dark Mode option enabled. What’s more, the video also showcases some interesting design tweaks that, to be honest, Apple would be well-advised to implement. As a quick example, being able to slide between playlist songs would be a welcome addition. Indeed, it’s one of the features that, in my opinion, tends to make Spotify a superior service.

Azulay’s concept video also imagines what a Cover Flow style feature might look like on the iPhone. Apple of course axed Cover Flow a few years ago, but the implementation here is certainly eye-catching. As for the Dark Mode feature, it effectively makes Apple Music look like Spotify, which some might say is a step in the right direction.

As far as concept videos go, Azulay’s creation is incredibly well-thought out and artfully pieced together. And while many iOS concept videos highlight features and design tweaks that look amazing but are inherently unrealistic or impractical, the design overhaul imagined for Apple Music here could easily be implemented.