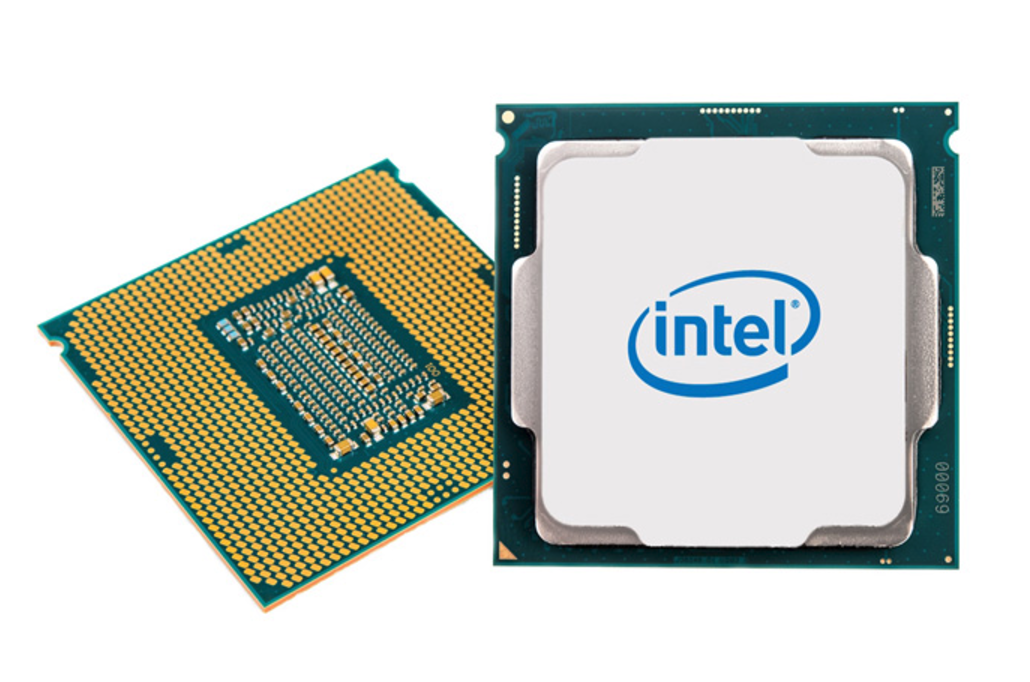 Intel’s 7th generation Kaby Lake processors aren’t even ten months old, but that isn’t stopping the company from launching its next must-having CPUs for gamers and high-end multitaskers today. Coffee Lake is officially here, and it brings with it some impressive speed boosts that Intel hopes will help it stave off its biggest competition: AMD’s Ryzen chips.

As has become the norm, the Coffee Lake generation launches with a handful of CPUs covering the i3, i5, and i7 tiers with both locked and unlocked clock speeds. The star of the show, however, is the mighty i7-8700K, a 6-core, 12-thread beast with a base clock of 3.7 GHz and a boost clock of up to 4.7 GHz.

In a variety of benchmark tests from across multiple reviews, the 8700K handily outpaces the AMD hardware roughly 60% of the time. In some of the other tests, the 8700K barely squeaks by, falls just shy, or comes up essentially even with AMD’s go-to gaming chips.

These favorable performance ratings for the high-end Intel processor come with something of an asterisk, however. Generally speaking, most PC games don’t play well with core counts higher than four, and the higher the cores, the less a game will benefit from the chip’s true power. AMD’s 8-core may well be capable of more heavy lifting than Intel’s 6-core chip, but gaming benchmarks simply wouldn’t bear that out. If you’re interesting in the true capabilities of a chip, benchmarks for 3D rendering and video editing software are typically a more reliable metric.

Overall, Coffee Lake seems to be a worthy successor to Kaby Lake, despite swooping in and cutting its predecessor’s time in the spotlight a bit short. If you’re one of those PC gamers or power users who demands the latest and greatest, you have some upgrading to do.