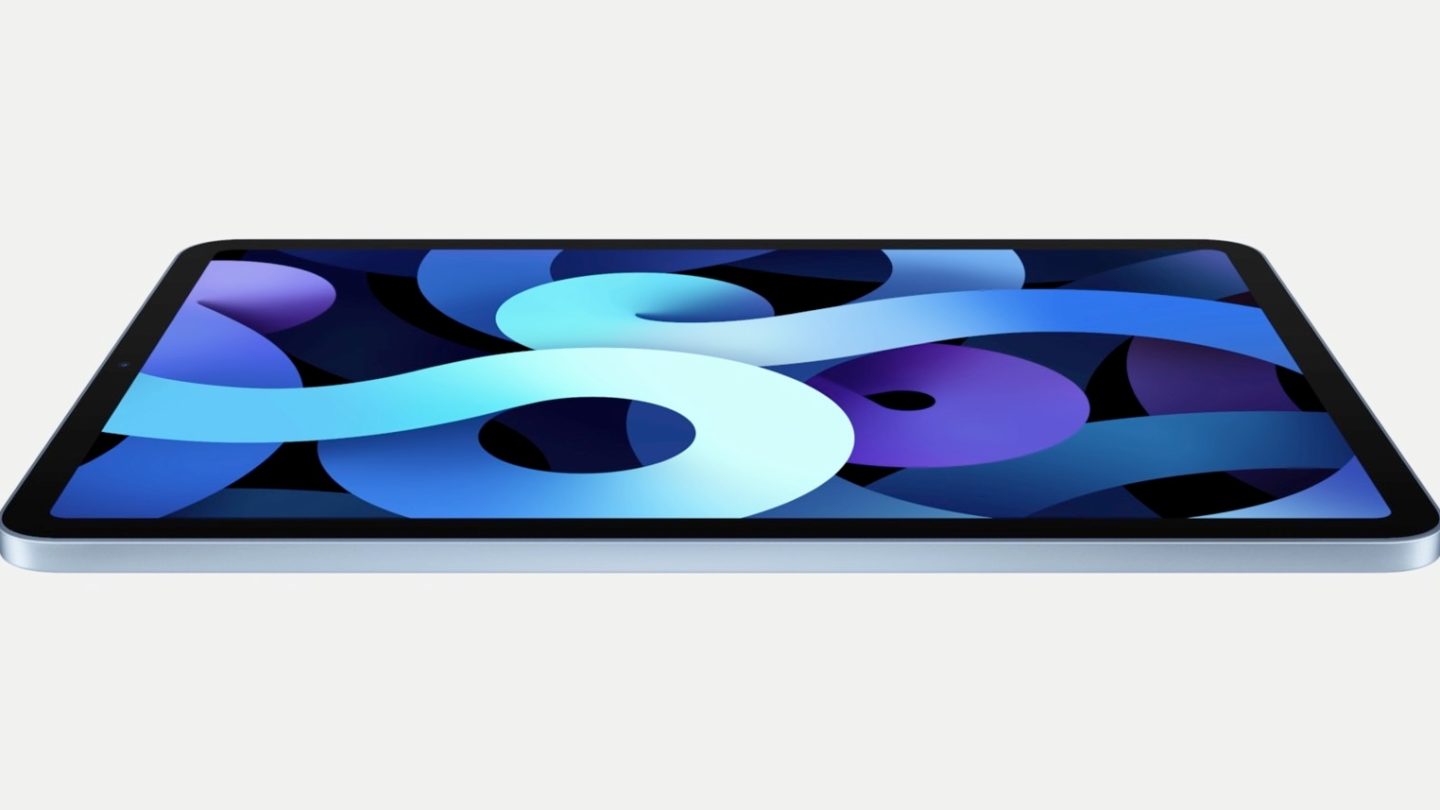 Following up on his earlier claims, Bloomberg’s Mark Gurman said in a newsletter this weekend that the iPad mini is due for a redesign this year. Previous reports, including Gurman’s, said that Apple was planning a radical design update for its smallest tablet. The well-connected Apple insider offered more tidbits about the 2021 iPad mini refresh on Sunday.

Apple’s 7.9-inch iPad mini was last updated in 2018. But that was a much-needed hardware upgrade that brought the A12 Bionic chip and Apple Pencil support to the most portable iPad. The iPad mini design stayed the same. Since then, Apple released more exciting iPad Air and iPad Pro updates without addressing the iPad mini. 2021 might be the year when that changes.

Maybe the most exciting iPad in recent years concerns last year’s iPad Air. The mid-range tablet was the first Apple device to sport the new A14 Bionic chip. The A14 also powers the iPhone 12 series that launched after that. But the iPad Air also features an iPad Pro-like design. The bezels are thinner, and there’s no home button. The Air lacks Face ID, but Apple placed a unique Touch ID sensor inside the power button. Apple never did that with any product. The move teased we might see something similar on other devices.

Expected upgrades for the 2021 iPad mini

The iPad mini is the kind of Apple device that could benefit from the same Touch ID upgrade. Removing the fingerprint sensor from the front would free up more space that could be used to increase the screen real-estate.

Gurman said on his Power On newsletter (via 9to5Mac) that the new iPad mini “should be a go” for a release this fall.  Gurman explained the 2021 iPad mini design will be similar to the 2020 iPad Air. This would make it the “biggest redesign in the nine-year history” of the iPad mini. The new tablet should also feature the latest processor inside.

Despite the claims and Gurman’s accuracy, this is just a rumor. Apple might use the iPad Air design on the new iPad mini. Or it could go for a different solution. As for the A-series system-on-chip upgrade, it’s unclear what we’re looking at. It could be the A14 Bionic, or the upcoming A15 Bionic that will power the iPhone 13 series. Apple stunned the world earlier this year when it revealed the new iPad Pro runs on the M1 processor. Performance is one of the main features of Apple devices. So the 2021 iPad mini’s upgrade has to be about bumping performance on top of the radical redesign.