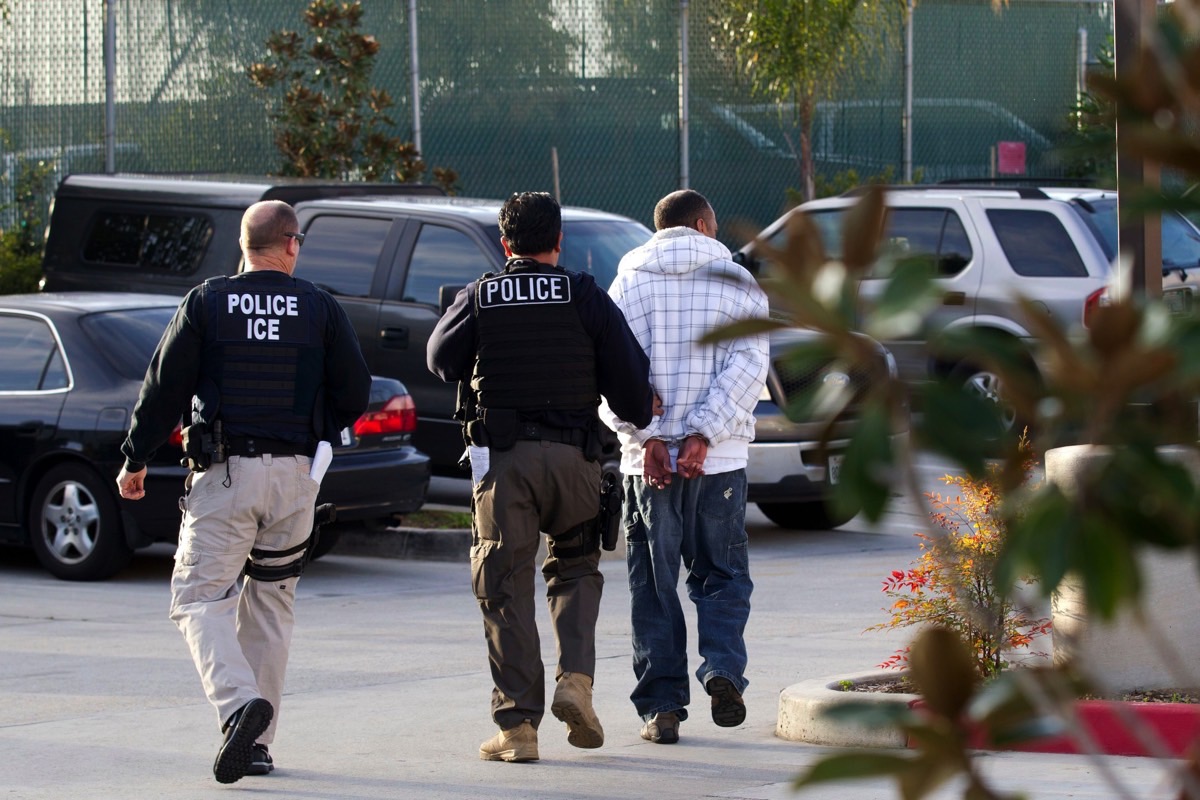 The leaders of some of the most prominent tech companies in the US protested against Donald Trump’s border policy on children in previous days, including Microsoft, which has a contract with the US Immigration and Customs Enforcement (ICE).

Since then, Trump issued a new order to rescind the policy. But, as expected, plenty of other companies have contracts with this particular branch of the government. That’s how business works.

HPE, which split from HP in November 2015, has a $75 million contract with the US Customs and Border Protection for the management of its network operations center.

Microsoft has an Azure cloud computing contract in place with ICE, which helps with “deep learning capabilities to accelerate facial recognition and identification.”

Motorola Solutions, not to be confused with Lenovo’s Motorola, has a “tactical communications program” started in late 2017 and worth $13.3 million.

Palantir scored a $39 million deal in 2015, for “operations and maintenance” of FALCON, a proprietary intelligence database that lets ICE track migrants, records, and relationships.

Just because tech companies provide tech products to government agencies, it doesn’t mean they support everything the current administration does, especially what happened to migrant kids. But of the examples mentioned above, only Microsoft and HP took a public stance against Trump’s now-defunct policy.