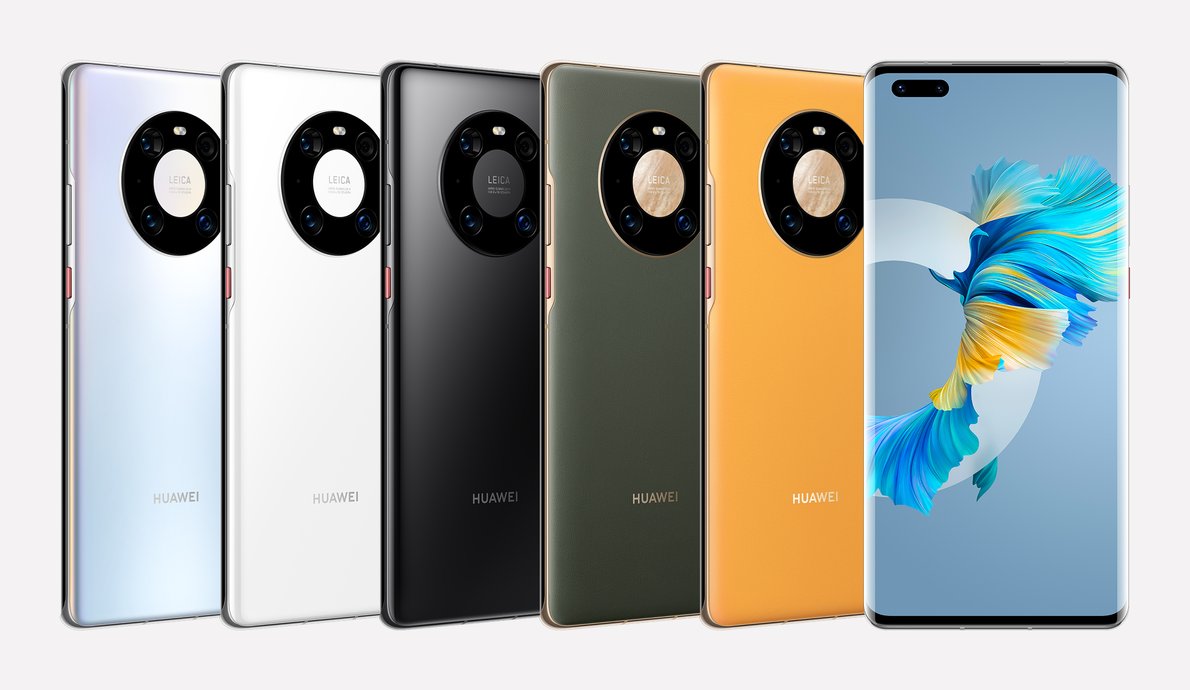 In just a few years, Huawei became one of the biggest players in the mobile business. The company wanted to dethrone Samsung and become the world’s largest smartphone vendor and put out increasingly more exciting iPhone rivals. The P and Mate phones grew in popularity, with Huawei borrowing features from the iPhone and Galaxy S while taking bigger risks when it comes to innovation of its own. But those short glory years would turn out to be short-lived. The US government prevented Huawei from launching its flagships with US carriers and then banned the Chinese giant from doing business with US firms, including Google and Qualcomm. Since the restrictions on Huawei were placed on Huawei in May 2019, the company found itself unable to create smartphones that could really compete against the iPhone and Android in western markets. The ban forced Huawei to remove all Google apps from Android phones sold in western markets, including the Google Play store. This did not stop Huawei from launching new P and Mate series models in the past few years. But Huawei has reached a point where it is considering a sale of the two brands.

People familiar with the talks told Reuters that Huawei is negotiating with a consortium led by Shanghai government-backed investment firms. The talks have been ongoing for a few months, with Huawei exploring the possibility of selling the P and Mate brands as early as September 2020.

Huawei already pulled a similar move with its budget brand, Honor, which was also impacted by the US ban. Huawei sold Honor to a consortium backed by 30 dealers, with a Shenzen government-led company leading the group. Last week, Honor launched the first phone since the sale, a budget high-end device that might ship with Google services on board. Honor on Friday announced new deals with Intel and Qualcomm, an indication that the US ban no longer applies to the company.

Huawei denied to Reuters that it’s planning to sell the P and Mate business. “Huawei has learned there are unsubstantiated rumors circulating regarding the possible sale of our flagship smartphone brands,” a Huawei spokesman said. “There is no merit to these rumors whatsoever. Huawei has no such plan.” So did the Shanghai government.

According to data from Counterpoint, the P and Mate phones contributed nearly 40% to Huawei’s total sales in the third quarter of 2020. But P40 and Mate 40 sales are expected to continue to decline due to severe component shortages.

Huawei might continue making its own Google-less Android phones, as it certainly in a position to drive the adoption of a competing Play Store version that could ultimately become a decent alternative to the real thing. But Huawei is facing hardware issues as well, as the company might not have sufficient chip supplies to continue manufacturing high-end devices on its own, without dealing with US firms.

Huawei is expected to stop making Kirin chips this year, and the current stockpile will run out. The HiSilicon division needs software from US companies Cadence Design Systems and Synopsys. The production is outsourced to Taiwan-based TSMC, the same company that manufactures the iPhone, iPad, and Mac chips. But TSMC uses equipment from US companies.

Huawei’s decision to sell the premium phone business might be an indication that the company has little hope of seeing the Biden administration overturn the 2019 ban. According to the report, should the sale go through, Huawei will likely keep its P and Mate management team in place for the new entity.

Huawei’s P50 should launch in the first three months of the year, with the Mate 50 likely to be unveiled in the fall. It’s unclear whether Huawei will keep its schedule P and Mate launch schedules in place.