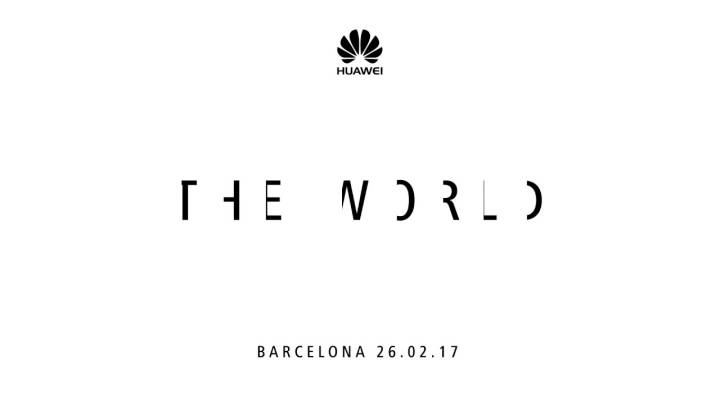 Huawei is the sleeping giant of Android manufacturers: big in China, its phones are technologically great but not sold all that widely in the US. The company is hoping to change all that with the P10, the followup to 2016’s P9 and the phone that will have to go up against the Galaxy S8 and iPhone 8.

Thanks to teaser video that Huawei just dropped, we know when and where to expect the P10: Mobile World Congess in Barcelona, which happens at the end of this month. Specifically, the announcement will happen sometime early on February 26th, thanks to the time difference between here and Europe.

The teaser doesn’t give us many clues about what to expect, but the hints about changing how the world sees you certainly hints at some kind of camera focus. Last year’s P9 used a double-lens system that produced surprisingly great results, so perhaps Huawei is going all in on the camera. Given that Samsung has recently started using iris sensors, it could also be some kind of new sensor system on the device that changes how users interact with it, or even a VR setup.

Either way, we’ll have to wait for MWC to know for sure, but in the meantime, we’ve got leaks, renders, and rampant speculation to mull over.