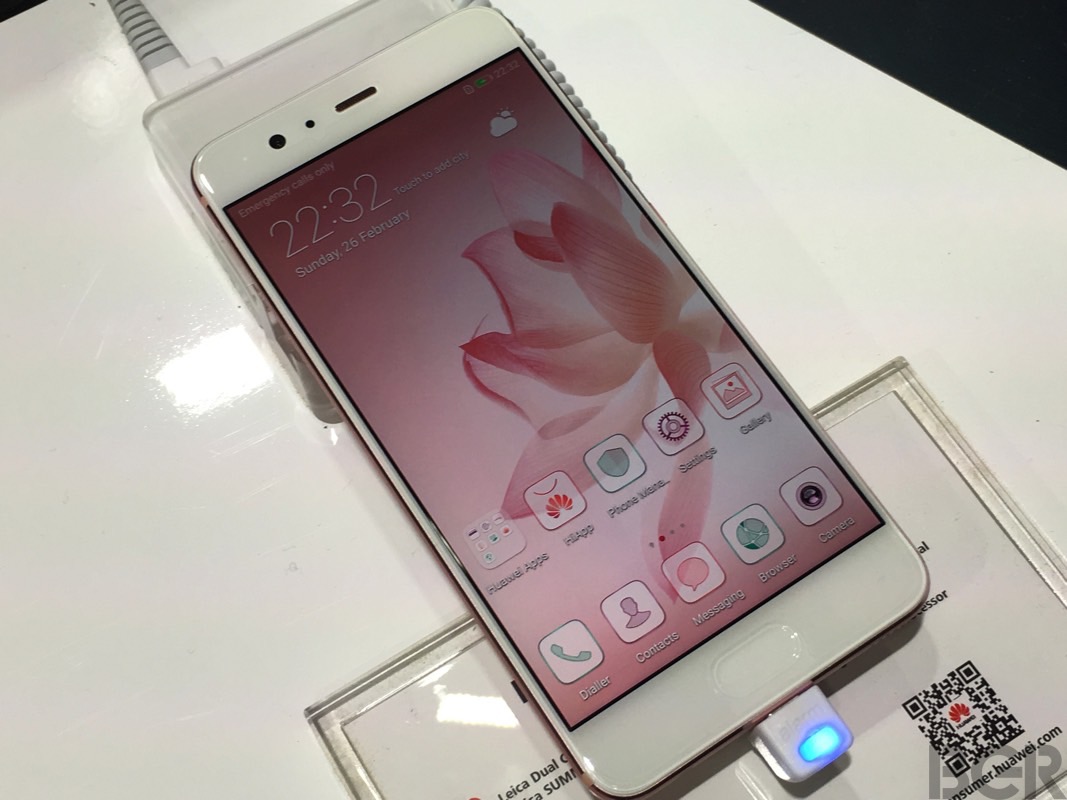 Apple will unveil its newest iPhones next week, the iPhone 8 and iPhone 7s. Both of them will have brand new chips that will deliver formidable performance, comparable with Apple’s 2017 iPad Pro models. Just like everyone in the business, Apple has adopted 10nm processor tech that reduces the chip’s overall size, while simultaneously increasing performance and power efficiency. Apple’s 2016 A10 chips, however, already crush in performance tests the 10nm CPUs that power some of the best Android devices out there. That’s why Huawei’s claim that it already developed a processor that’s going to be faster than the A11 seems hard to believe.

Huawei over the weekend revealed that it will launch the Mate 10 and Mate 10 Pro smartphones in Munich on October 16th, Reuters reports. The phones will be powered by a 10nm chip, the brand new Kirin 970.

“Compared with Samsung and Apple, we have advantages,” Huawei CEO Richard Yu said at IFA. “Users are in for much faster (feature) performance, longer battery life, and more compact design.”

The new chip will preserve battery on phones by up to 50% the company said. The Kirin 970 is Huawei’s first Neural Processing Unit (NPU) for smartphones. The chip will integrate various components including classic computing, graphics, image and digital signal processing power, Reuters explains.

However, Yu’s claims can’t be verified at this time, as neither the iPhone 8 nor the Mate 10 phones are out. Given that all other 10nm chips out there already struggle to beat Apple’s 2016 chips, it’ll be interesting to see whether Huawei actually managed to create a mobile CPU that’s better than Apple’s A11.