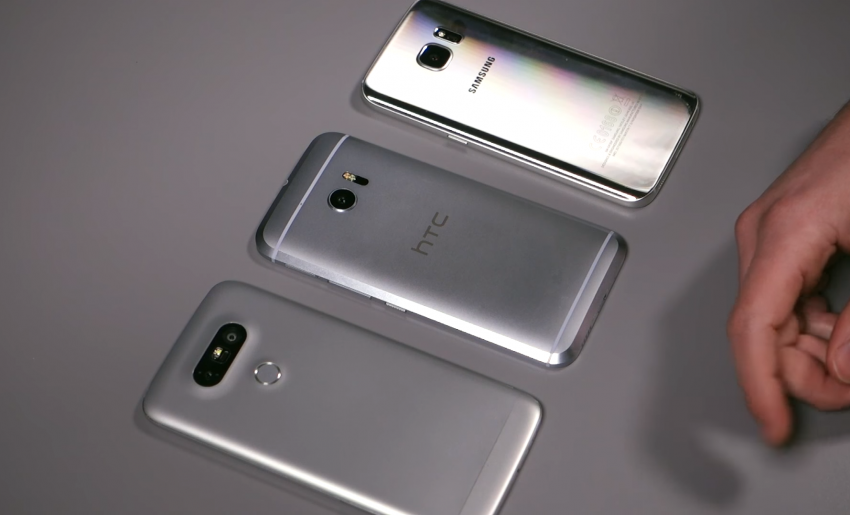 2016 has been an embarrassment of riches when it comes to new Android phones so far, as both the Galaxy S7 and the HTC 10 have earned enthusiastic praise from both reviewers and Android fans alike. And while the LG G5 has been getting mixed reviews so far, there’s no doubt that the modular phone is a bold piece of innovation on LG’s part. But which phone is the one that’s really right for you?

To help you find out, Droid Life has put together a thorough 20-minute comparison video that walks you through all the pluses and minuses of this year’s first three flagship Android phones.

Here are some highlights from the video: