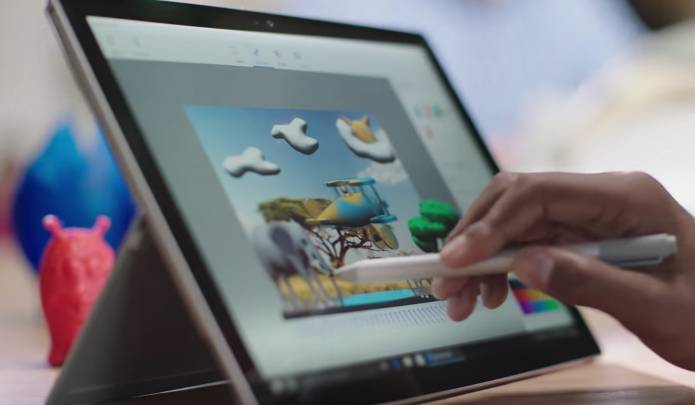 Microsoft’s Windows 10 might’ve been good enough to make people forget about Windows 8, but it really didn’t impress when it comes to privacy protection. Thankfully, the company has taken various steps since then to ensure that users can guard all the different aspects of their Windows 10 experience and tweak privacy settings as they see fit. Of course, Microsoft can probably do an even better job to make sure nobody accuses it of privacy missteps in the future when it comes to its extensive data collection practices. But the company is probably not spying on everything you type while using your Windows 10 computer with the built-in keylogger.

Yes, there is a built-in keylogger inside Windows 10 that’s supposed to help Microsoft improve typing experiences for Windows users. “Send Microsoft info about how I write to help us improve typing and writing in the future,” the settings says. In a FAQ, Microsoft explains that it’s collecting keystrokes to improve handwriting and pronunciation recognition, not to monitor everything you do.

It appears that said setting caused some commotion over on Reddit recently. According to Myce, some users found that turning the setting off doesn’t work, as Windows 10 turns it back on. Myce has not replicated the issue, however.

That said, if you want to turn off the feature yourself, go to Start, Settings, Privacy, General, and disable the feature right there.