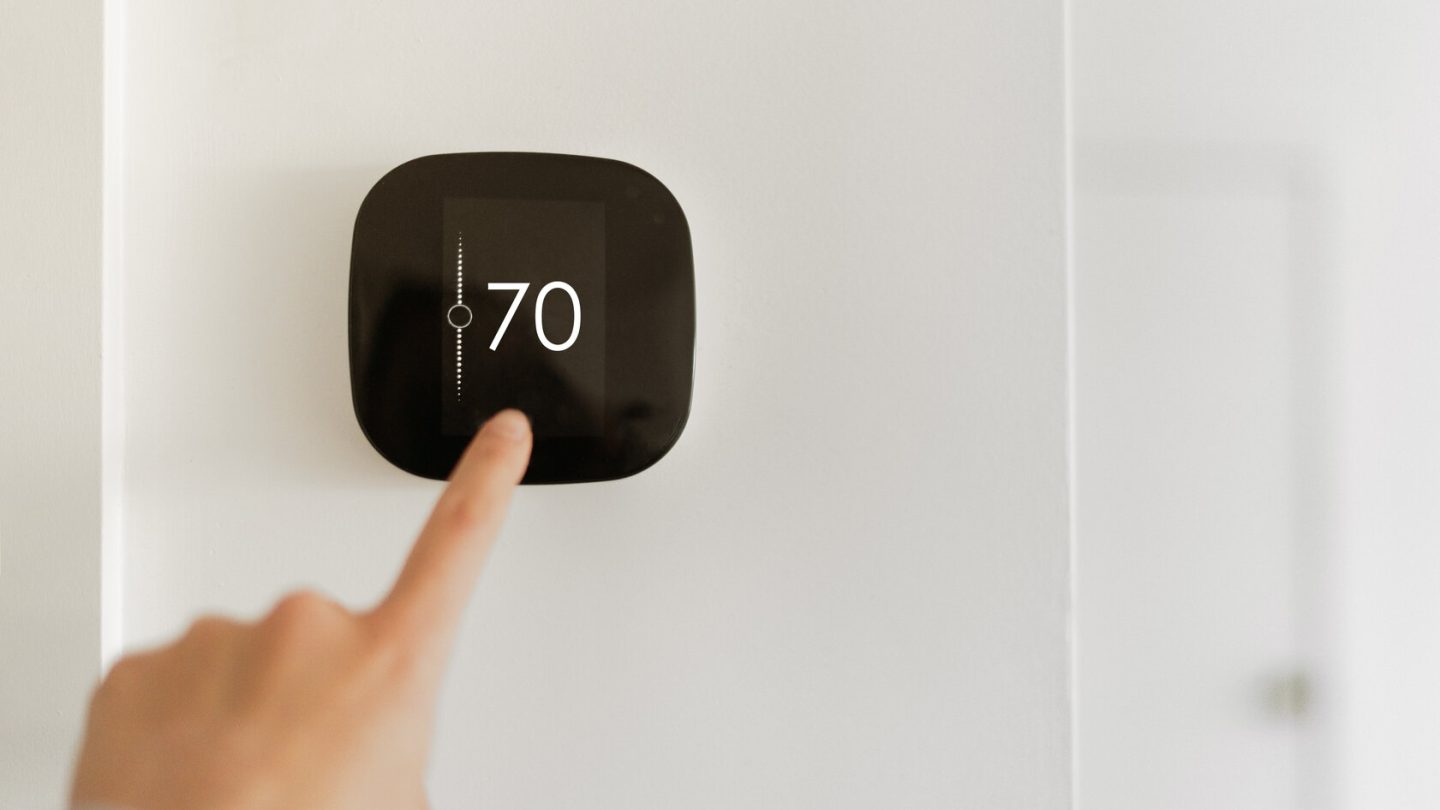 Texas is one of a few states right now where residents are sweltering amidst a nasty heat wave. But the state appears, at this point, to be the only one where this is happening: Because of worries about the power grid being strained amid soaring temperatures, some residents who own smart thermostats say their power company has been remotely raising the temperature on their thermostat. Which might sound counterintuitive amid a heat wave, but it comes as the Electric Reliability Council of Texas, or ERCOT, has been begging residents not to blast their A/C at cold temperatures for long stretches and to raise their temperature so that they help conserve energy.

One Texas resident, Brandon English, explained what’s going to Houston television news station KHOU. Basically, he came home from work a few days ago and found that the temperature on his smart thermostat had been adjusted higher (to 78 degrees), causing his wife and newborn baby to wake up both sweating from a nap. English was agitated, to say the least, telling KHOU that he wondered whether his daughter might have been perilously close to getting too hot. “She’s 3 months old. They dehydrate very quickly.”

What happened here is that some local Texas residents enrolled themselves, whether they realized it or not, in a promotion. In exchange for entering into this promotional sweepstakes, the smart thermostat owners also agreed to let the energy company control their thermostat during periods of heavy energy demand.

texans with smart thermostats have lost the ability to control the temperature in their own homes! 🥵 their smart thermostats are being controlled by their utility company and fixed at very high levels (>80 °F) which could be dangerous if those homes have elderly people pic.twitter.com/qZvG3OnJQu

Moreover, these don’t necessarily seem to be isolated, edge cases. In addition to English’s situation in Houston, Galveston resident Karen Rogers told NBC affiliate KPRC there that she noticed the same thing happening, with her thermostat likewise being adjusted higher remotely. CBS station KENS has also reported some CPS Energy customers dealing with the same remote adjustment of their thermostats during periods of peak energy usage.

For its part, CPS Energy had offered customers a one-time bill credit when they enroll in this program, as well as annual bill credits when they use an eligible Wi-Fi-enabled thermostat. But here’s the trade-off for people who enroll: You’re also allowing CPS Energy to remotely adjust your thermostat. “During summer peak energy demand days, we may briefly adjust your thermostat settings by a few degrees,” the CPS Energy website reads. “We’ll do this only as needed.”

ERCOT, which oversees the lion’s share of energy production in Texas, asked residents last week to limit their electrical usage because of a combination of factors — including the devastating heat as well as mechanical problems at power plants. If this all sounds a little deja vu, at least as far as negative headlines coming out of Texas relative to extreme weather and the state’s power grid, recall that it was just a few months ago, back in February, when Texas’ power grid could not cope with a winter storm that ended up killing more than 100 people and leaving millions without power for days.