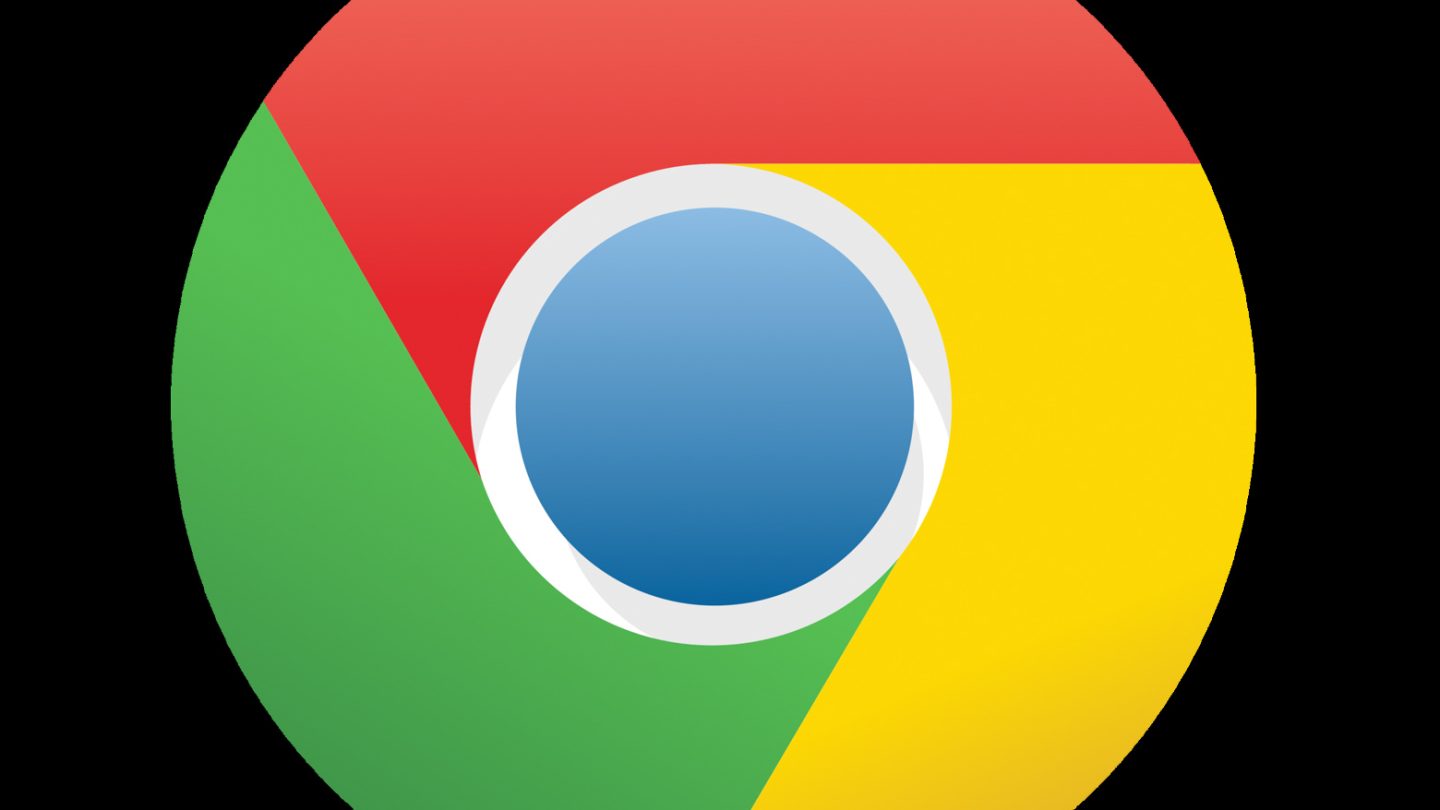 After caving to pressure from Russian regulators regarding Android, Google is hard at work tweaking its mobile operating system and web browser so that they mesh with the country’s requirements. The Chrome web browser on Android will allow users to swap out Google search for something else if they want, and as part of the agreement the company reached with the Russian government, a new search widget has to be rolled out to all Android devices sold in Russia. But in an apparent effort to make the prospect of switching from Chrome as unappealing as possible, the new widget is undoubtedly the fastest way to perform a web search from an Android device. You can try it out now and see for yourself.

On your Android phone, download Chrome Dev and add its new search widget to your home screen. The widget, which is really nothing more than a search bar, looks rather dull and boring, but it’s lightning-quick.

Tap the widget and a Chrome search opens instantly, complete with the features you expect from Chrome, like autofill based on recent searches and quick links to most visited sites. When used side by side with the current built-in Google search function on Android it’s abundantly clear that this new widget is just plain faster, which makes it arguably the best search option you can get on Android right now.

The reason regulators demanded the widget be created is that, for Russian users of Android, the new search feature will produce a selection screen that allows them to choose between various web browsers including one from Russia’s own Yandex. It’s unclear what, if any, bonus options will be rolled out worldwide with the new widget, but for the moment it’s already worth your attention.