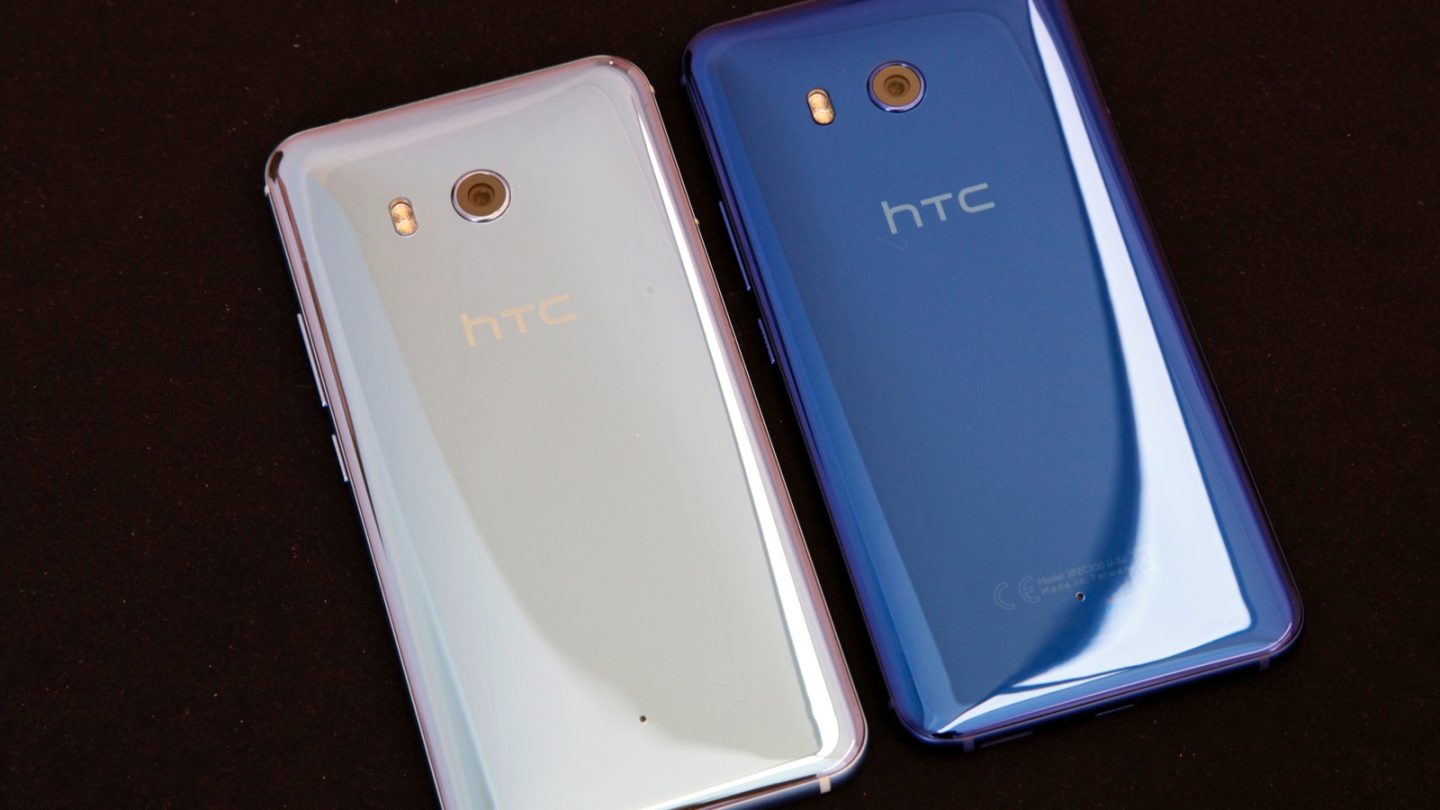 The Pixel 2 is almost upon us, but we still have to wait a couple of weeks for Google to unveil it. The company can’t wait either, as it’s already running ads teasing the new phones as we speak. And the event’s live stream video is already up on YouTube, which shows how much it wants to sell you the phones. While we wait, a new report has confirmed Pixel 2 details including a signature feature. But before you get too excited you should know it’s the saddest signature feature a high-end phone like the Pixel 2 could have.

The Pixel 2, being made by HTC and all, will have a squeezable frame just like the U11. Squeeze the frame and the phone will sense it. It’s like a side button, but more gimmicky. The new Google search app for Android actually confirmed the feature on Tuesday, when 9to5Google dug into the app’s code and found some Pixel 2 gems.

Google app version 7.12 notes an “Active Edge” feature that lets you squeeze the phone to open Google Assistant — that’s the Squeeze for your Assistant feature. While the code does confirm that HTC’s U11 squeezable frame will be built into the Pixel 2, it’ll be interesting to see whether the LG Pixel 2 XL will also get it.

The code also revealed new hot words for the Assistant, which could replace the now-iconic “OK Google.” Incidentally, a new hotword means that you won’t have to worry about anyone else activating your assistant. Or that you’ll need a frame to squeeze to wake the Assistant up.

The Assistant, meanwhile, is also getting more voices, the app reveals. Furthermore, a new Google Bar menu will be available inside the app, although it’s unclear what it is exactly or where it’ll appear.

Other features include the support for routines, which would allow users to initiate multiple actions with a single command. “Just say one command and your Assistant will do multiple things,” the code says. That’s probably a feature that Google will demo on stage while unveiling the new Pixels early next month.

Finally, sleep sounds and support for more podcast-related commands will also be added to the app.