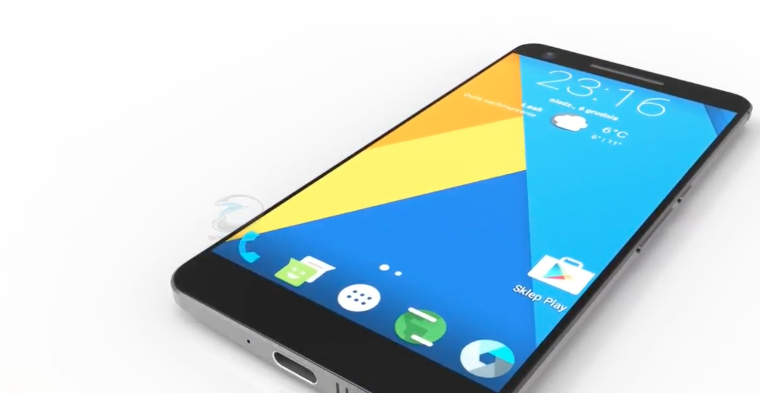 The Galaxy Note 7 is just one of the hot Android devices that’s supposed to hit stores in the second half of the year. The Nexus Sailfish and Marlin are two other flagship Android handsets that some users can’t wait to see in stores. A new report reveals even more details about Google’s next-gen smartphones, with a special focus on the Marlin, which will be the bigger, more expensive, version of the two.

After Android Police had revealed a bunch of details regarding the phones’ design, hardware, and unique software features, Nate Benis posted on Google+ a list of new tidbits concerning Google’s Nexus plans for this year.

According to Benis, Google will partner with carriers to sell the new phones. AT&T and Verizon are specifically mentioned, with the latter being “guaranteed” to have the phone in stores.

Benis also listed specs for the Marlin. The phone should feature a 5.5-inch Samsung AMOLED display with 2560 x 1440 (2K) resolution, Vulkan graphics support, OpenGL es 3.0 support, and a Qualcomm Snapdragon 820 processor – though others suggest the phone will have the new Snapdragon 821 CPU on board, which might appear similar to the 820 in benchmarks.

Furthermore, the phone is tipped to feature a SONY IMX179 front camera just like the Nexus 6P and Nexus 5X and an IMX378 sensor that’s probably similar to the IMX377 found in the HTC 10. The phone is also supposed to feature an updated camera app and could support Boom Sound.

Speaking of sensors, the phone will have an ambient light sensor, relative humidity sensor, and compass under the hood. New software features include new alarms, notifications, ringtones, UI sounds, and boot animation.

Finally, Benis says that “N will ship with a proprietary SystemmUIGoogle.apk and SettingsGoogle.apk,” which might make the work of theme creators and ROM modders more difficult, xda-developers explains.