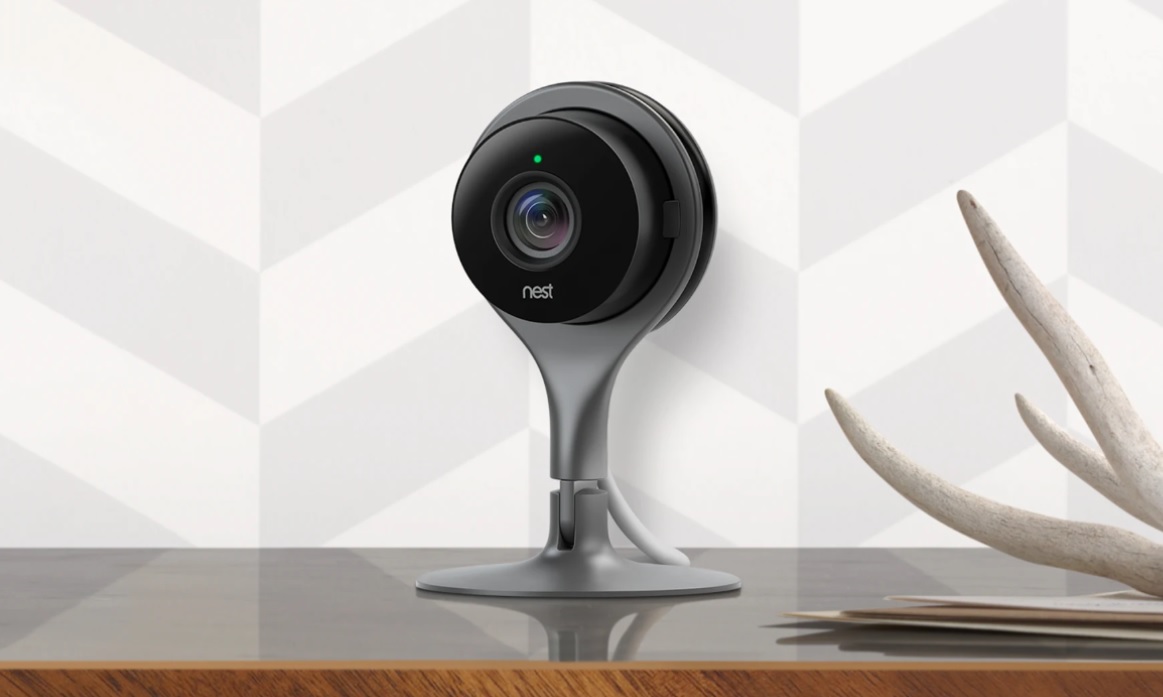 As our homes get smarter, our privacy is increasingly at risk. A terrifying example of this was recently brought to light by a Facebook group of Wink smart home hub users who discovered that even after they performed a factory reset of their Nest Cam Indoor, they were still able to access the camera’s feed.

As Wirecutter explains, one of the group’s users sold his Nest Cam, but later realized he was still able to access live images from the camera, which had since been set up in the new owner’s home. Wirecutter attempted to recreate the scenario with a Nest account linked to a Wink account. Despite following Google’s factory reset instructions, as soon as they set the camera back up on a new Nest account, they were able to access a live feed of images taken by the camera from their original Wink account. Worst of all, the new owner would never know.

The good news is that Google has been made aware of this issue and has already rolled out a fix.

“We were recently made aware of an issue affecting some Nest cameras connected to third-party partner services via Works with Nest,” a Google spokesperson told Wirecutter. “We’ve since rolled out a fix for this issue that will update automatically, so if you own a Nest camera, there’s no need to take any action.”

Wirecutter conducted a second test after receiving Google’s statement and has since confirmed that the issue is no longer present. That said, the fact that such a blatant breach of privacy was possible for an extended period of time is incredibly concerning. If it was unclear why Google had decided to discontinue Works with Nest before this incident, it should now be painfully obvious that the initiative was never going to cut it.