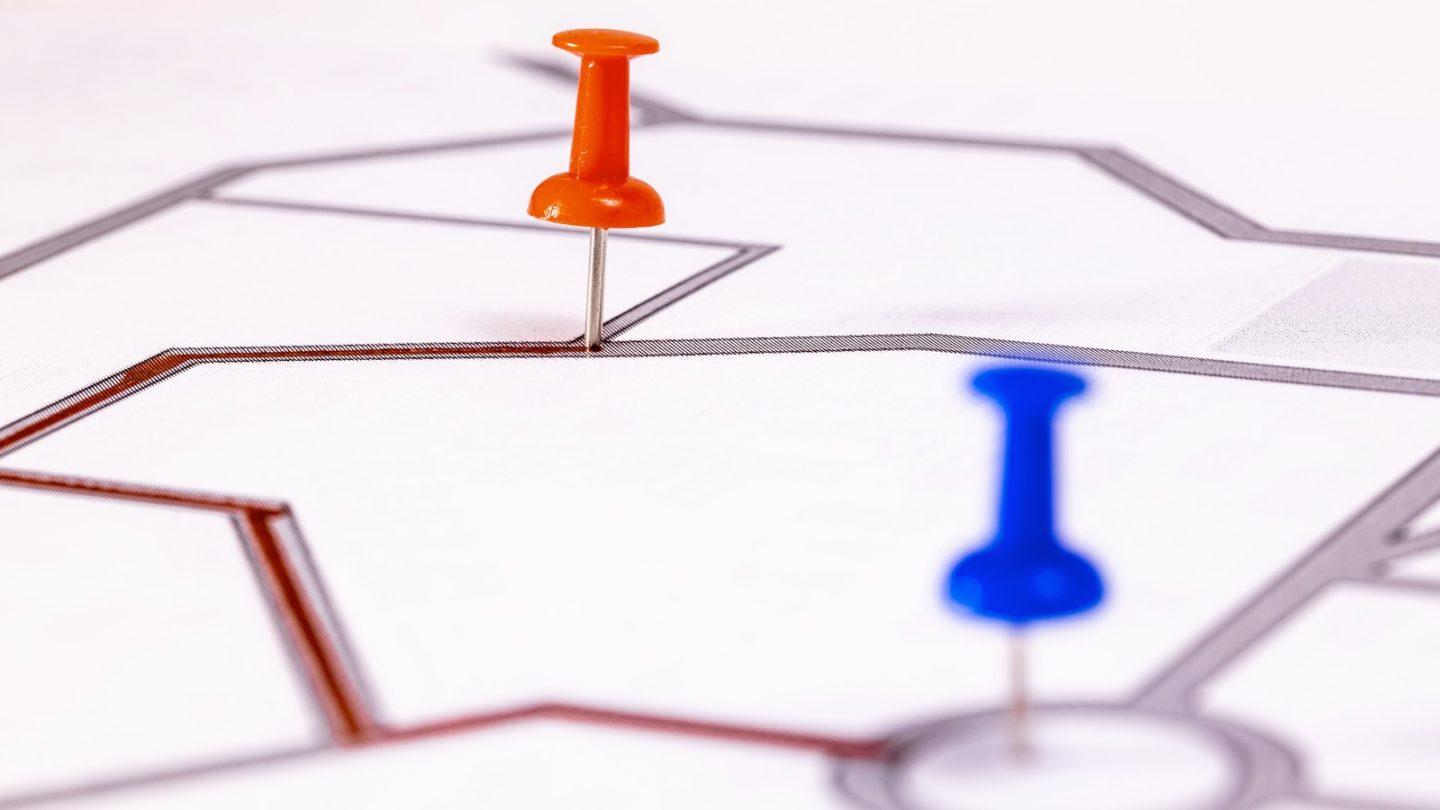 There’s no question that Google Maps is the most popular navigation app on mobile devices. Google Maps has two big rivals: Waze, which Google owns, and Apple Maps, available only on iPhone. But if some of Google’s biggest competitors have their way, Google Maps might soon get a decent alternative that could make the entire geo-location industry more interesting.

The Linux Foundation unveiled the Overture Maps Foundation a few days ago. The project aims to develop an open-source mapping system that could become the backbone of other mapping services that compete against Google Maps.

The Overture Maps Foundation has impressive founders, in addition to Linus. Amazon, Meta, Microsoft, and TomTom. Other members can join the foundation to accelerate and improve the maps effort.

The Overture Maps Foundation’s goal is to “enable current and next-generation map products by creating reliable, easy-to-use, and interoperable open map data.” The members will combine resources and data to build map data that is “complete, accurate, and refreshed as the physical world changes.”

Being an open-source project means the map data will be available to others. Third parties could create services on top of the Overture data. Here’s what the foundation aims to deliver:

All that means that the Overture Maps Foundation is laying the groundwork for a mapping experience as feature-rich as Google Maps. However, Google took more than 15 years to develop Maps into what it is today. And Google is not stopping, with new Maps features coming out regularly. Most impressive are Google’s augmented reality (AR) features it’s building in Maps for the next generation of devices.

The Linux Foundation announcement acknowledges the possibilities for current mapping applications that satisfy our immediate navigation needs. But the Overture Maps initiative also wants to prepare for the future, where map services will power AR apps and games.

There’s no telling when consumers will see the first commercial product coming out of this initiative. Considering the big names behind it, users should be excited about what the future will bring, even if that means waiting a while longer for Google Maps alternatives.

Executive Director for the Linux Foundation Jim Zemlin said that mapping the physical environment “is a massively complex challenge that no one organization can manage.” Google, however, has been doing it very successfully.

General Manager for AWS Geospatial Michael Kopenec acknowledged that “maintaining accurate and comprehensive map data is cost prohibitive and complex.” The Overture Maps project could change that and bring more innovation to the space.

TomTom is one of the navigation companies that has felt pressure from products like Google Maps the most. Mike Harrell, VP of Engineering for TomTom’s new Maps Platform, said in a statement that “collaboration is the future of map-making.” That’s why founding Overture Maps was the “logical” next step.

Speaking of commercial alternatives to Google Maps, TomTom’s Maps Platform might be the first to use the Overture Maps data.