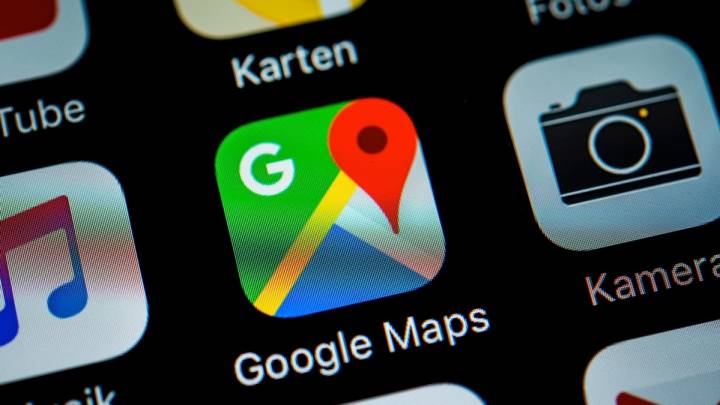 Google just updated the iPhone Google Maps application, bringing to iOS a brand new feature that might change the way you eat out. Called “match,” the feature was unveiled back at Google I/O 2018 in May and is already available on Android, which is naturally where Google debuts many of its new features. But it was only a matter of time until Google brought it to the other mobile operating system that matters.

The match feature lets Google suggest restaurants that you might enjoy based on all the data Google has on you. That’s right, the feature is a bit creepy since it only works well if you let Google collect plenty of data about you, including Google Maps location data about places you visit on a regular basis. But you won’t have to manually search for new restaurants, or for restaurant reviews to see whether that new place you just found might be something you’d like to try out.

Or that’s the general idea, at least. Here’s how Google explains match for Google Maps:

Our new “match” feature will help you find your one true love. And by love, we mean your next favorite cheeseburger. Tap on a food or drink spot to see how likely you are to enjoy it based on your unique preferences – so you can spend more time eating and less time searching for places to go.

If you’re already comfortable with Google collecting all that data about you in exchange for smarter features like match, then you have nothing to worry about. Just update to the latest Google Maps version for iPhone to get started. If you’re choosing not to share any data with Google, including Google Maps location data, then you obviously won’t be able to really take advantage of the match feature.