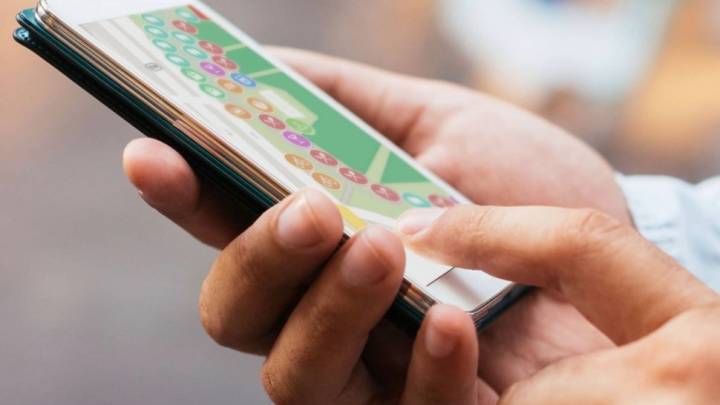 Google announced a few major changes for Google Maps this week, revealing that it will use AI to improve directions and navigation. Directions will now consider the ride’s carbon footprint, allowing people to choose eco-friendly routes that consume the least amount of fuel. Google Maps will also display all of the modes of transportation available to the destination in one place, and will offer users weather and air quality layers in the app.

Another notable upgrade concerns the Live View AR layer, which will start working indoors in select malls, airports, and train stations. These features will roll out on Android and iPhone, although they won’t be available to all users right away. Some of them will hit Android first, and some will only launch in the US initially. But Google Maps users won’t have to wait long to take advantage of a feature they’ve been asking Google to bring back for years.

The compass is finally back on the Android app.

Google removed the compass from the Android version of Google Maps in January 2019 due to reliability issues. Initially, Google experimented with hiding the feature from the Google Maps user interface for some users. Two months later, the compass was removed entirely. Since then, Google Maps users have been complaining about the missing compass all over the internet, asking Google to bring it back. The feature remained available on iPhone.

A Google Maps community manager confirmed the massive interest in the compass feature earlier this week and revealed that it is about to make its triumphant return:

You wanted it and we heard you! We’re excited to announce the return of the compass on Maps for Android. The compass was removed from Maps for Android in early 2019 in an effort to clean up the Navigation screen but due to overwhelming support it’s back!

The compass widget will reappear on the right side of the screen when you’re using Maps to navigate to your destination. The red arrow should always point north. Android Police says that the feature is still unreliable, and might still fail to indicate the correct direction even after calibration. That’s something to keep in mind when using the compass inside Google Maps.