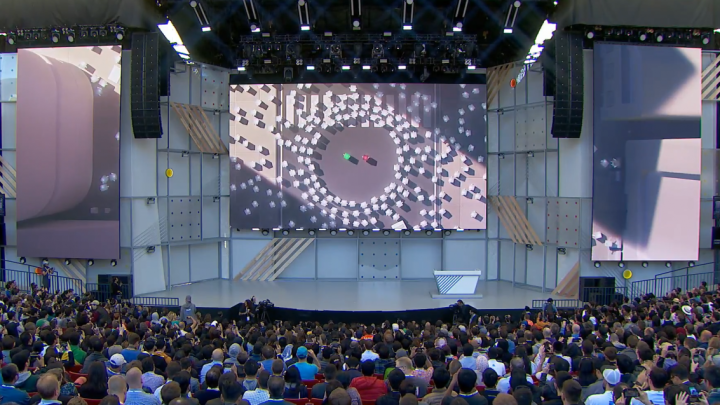 Google has been dealt two huge blows in Europe in recent years, where antitrust investigations have ruled the company abused is position in search as well as in the mobile market. The company received two record fines as a result, which added up to more than €6.74 billion ($7.66 billion). On top of that, a third investigation is in the works and could bring over additional fines.

To top things off, the European Union might decide to investigate Google’s location tracking practices in the near future, in light of the recent revelation that Google is tracking you even when you think it’s not able to. That’s because the entire EU is now governed by stronger laws when it comes to user data privacy, the GDPR rules, and lawmakers will surely want to enforce them to prevent breaches from tech giants.

A few days ago, an Associated Press investigation found that location tracking isn’t disabled when you think you’ve “paused” it because tracking continues in various Google apps, including Maps, Search, and others, regardless of your Location History setting. There’s one way to try to stop Google’s tracking, but that involves going into your Google account’s settings to make sure your web and other activity aren’t tracked. That solution isn’t exactly clear to the user, especially if one believes that simply pausing tracking is enough to prevent it.

Getting back to the EU, there’s no indication that a fourth investigation into Google targeting location and data collection practices might be in the works. But it’s unlikely that the lawmakers responsible for the GDPR regulations will let Google’s actions slide. The company faced various other European investigations concerning user data collection even before the GDPR rules went into effect.

Privacy advocates who talked to The Register argue that Google is misleading customers, which means Google is exposed to new fines under GDPR rules amounting 2% to 4% of Google’s turnover. Google reported $109.65 billion last year so a fine could amount to $4.5 billion under the assumption above.

Google, of course, disagrees with the claims surrounding location tracking. “We make sure Location History users know that when they disable the product, we continue to use location to improve the Google experience when they do things like perform a Google search or use Google for driving directions,” the company said in a statement.

The Register says that the extent of Google’s mobile data collection is only apparent if you configure a new Android phone, in which case you’d see Google’s “inadequate” user controls. The report also notes that Google isn’t only collecting location data when you think it’s paused, but also browsing history when you’re in “Incognito Mode.”