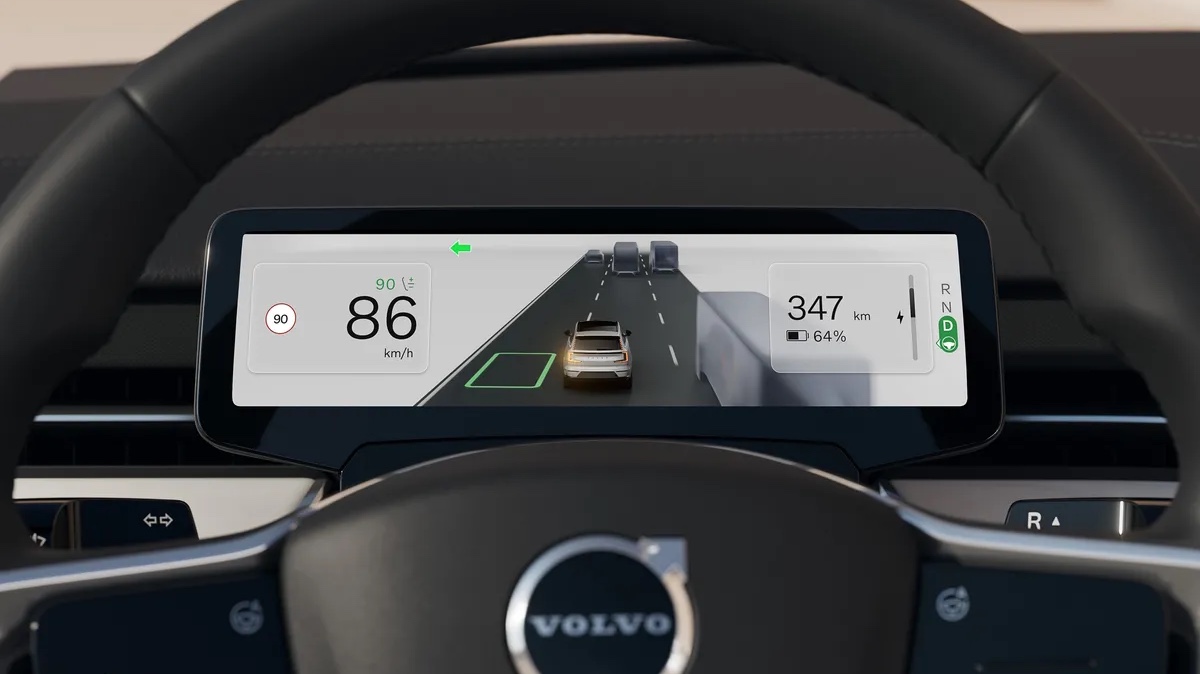 Google has announced that its new high-definition (HD) map is now available in select new cars with Google built-in, starting with the Volvo EX90 and Polestar 3. The new map is designed to provide drivers with improved navigation and help automakers improve autonomous driving systems.

In a blog post, Google announced the launch of the new high-definition map, which it will be made available to “select new cars with Google built-in.” The new map includes more detailed navigation including lane markers, signs, and road barriers. Google says that the new map was designed to integrate and improve automakers’ autonomous driving systems.

In a statement provided to The Verge, Jørgen Behrens, VP and general manager of Geo Automotive, Google, said that the new map is designed specifically for automakers rather than being something the company will roll out to Google Maps on all devices.

“Building on our long history of mapping the world, Google’s new HD map is designed specifically for automakers and provides comprehensive lane-level and localization data that is crucial to powering the next generation of assisted and autonomous driving systems. We’re excited to continue partnering with leading automakers like Volvo to improve the safety and comfort of drivers everywhere.”

The Volvo EX90 and Polestar 3 are the first cars to feature the HD map, but Google plans to roll it out to other vehicles in the future. However, it’s currently unclear which vehicles those are and when the map might roll out to them.

The news came on the same day that the company rolled out the latest generation of Android Auto to a wider swath of users whose vehicles are compatible with the service.