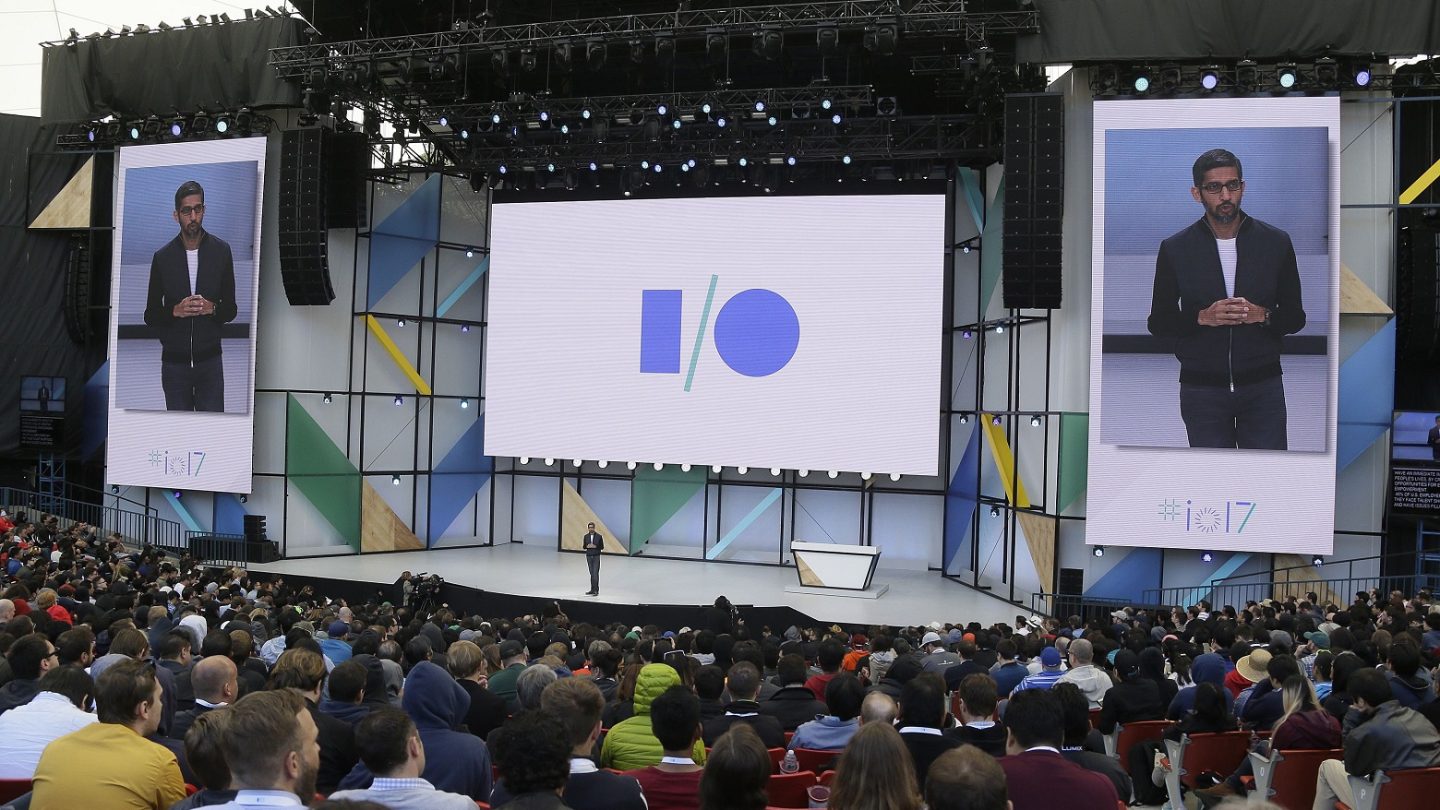 Wednesday’s keynote address at Google I/O 2017 in Mountain View, California was packed to the brim with announcements and product demos, but Google isn’t done yet. The developers conference kicked off on Wednesday, but lasts until Friday, which means that Google still has two full days to talk about its upcoming products and services. Today, the company is scheduled to take the main stage once again at 12:30 PM ET to focus on all of its virtual reality (VR) and augmented reality (AR) initiatives.

“Daydream is high-quality mobile VR, and Tango enables mobile devices to see the world like we do,” reads the description of the event. “Learn more about where we’re headed and the investments we’re making in virtual and augmented reality to build a platform for immersive computing.”

In case you missed yesterday’s keynote, Google is as dedicated as ever to VR and AR technologies and products. Later this year, HTC will be one of several VR headset makers to release a standalone headset that runs on Google’s Daydream platform and won’t require a phone, PC or any other hardware to run. We also got a sneak peek at Google Lens, which uses augmented reality tech to analyze and identify restaurants, flowers, Wi-Fi passwords printed on routers and more.

Yesterday’s keynote flitted between dozens of subjects, but if you’re interested to know more about what Google has in store for the future of VR and AR, you’re going to want to tune in to the stage presentation stream at 12:30 PM ET / 9:30 AM PT below: