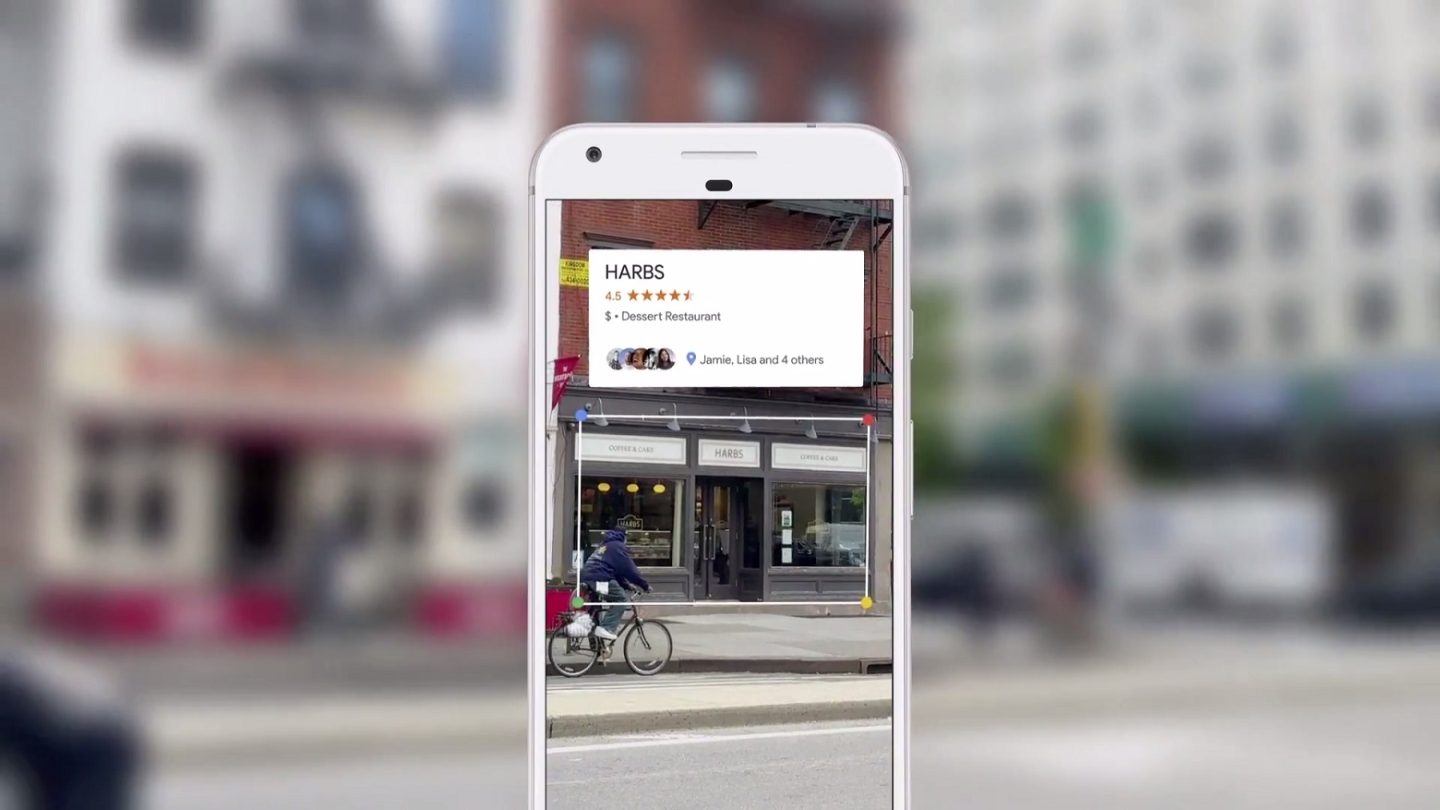 On Wednesday morning in Mountain View, California, Google has taken the stage for its annual I/O developers conference. The first big announcement of the day comes in the form of Google Lens: a “set of vision-based computing capabilities” that will give Google Assistant the ability to analyze and detect the things that it sees through your smartphone’s camera.

With Google Lens, your smartphone camera won’t just see what you see, but will also understand what you see to help you take action. #io17 pic.twitter.com/viOmWFjqk1

As The Verge points out, this isn’t the first time that Google has added exciting new functionality to smartphone cameras. With the Google Translate app, users are able to point their smartphone cameras at text in different languages and see a translation on their screen almost instantaneously. This appears to be a similar technology, but with infinitely more possibilities than translating road signs.