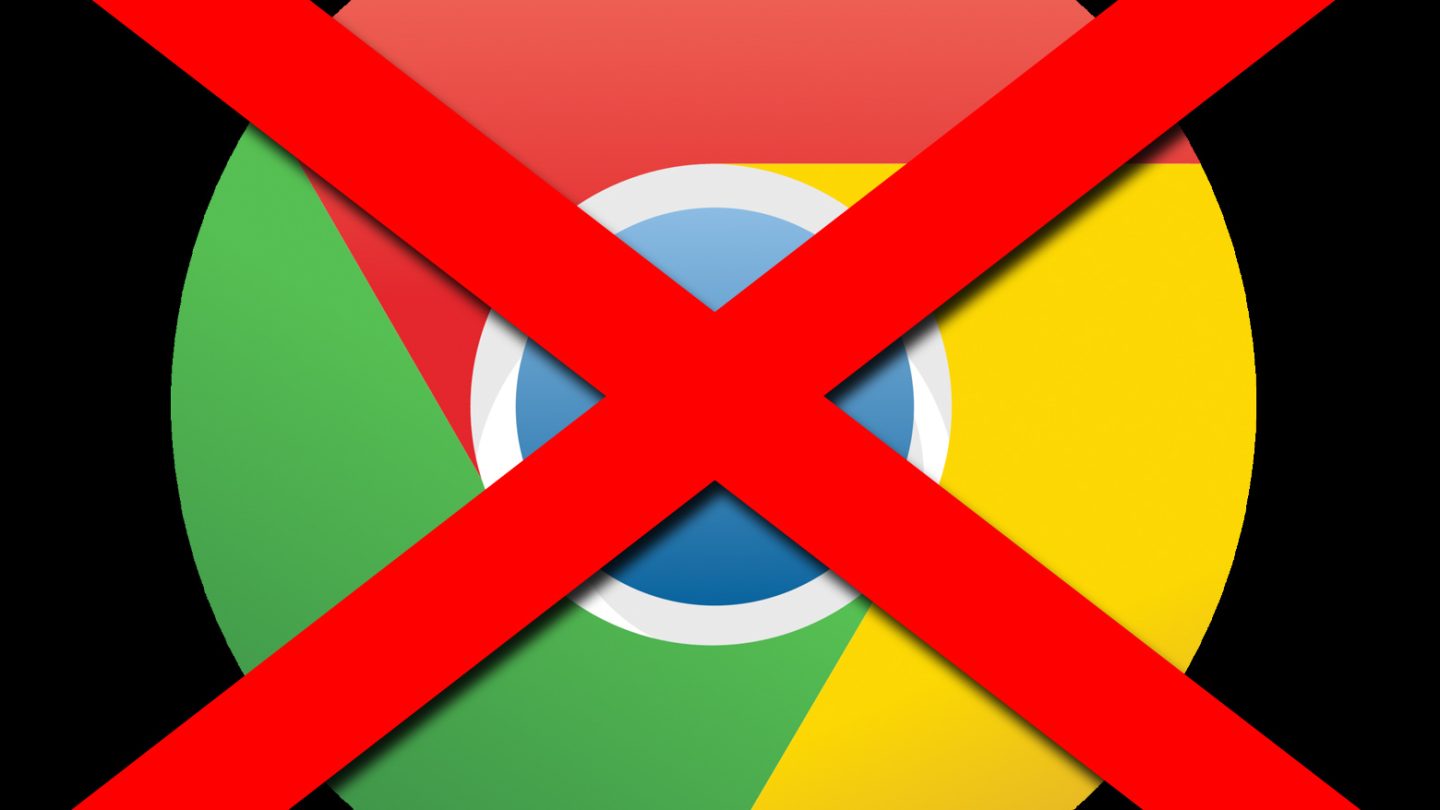 Last week, Microsoft finally announced its much-anticipated competitor to Google’s Chrome OS. It’s called Windows 10 S, and it’s essentially a stripped-down, streamlined version of the company’s desktop OS. It seems like a solid idea, but if there’s one thing about the new Windows “lite” that is giving would-be buyers pause, it’s the fact that only apps from the Windows Store can be installed on any device using the new operating system, and that means no third party browsers, like Google Chrome. So why doesn’t Google just make a Windows Store version of Chrome and make everyone happy? Unfortunately it’s not nearly that easy.

As ZDNet points out, Microsoft’s restrictions and requirements for apps submitted to the Windows Store would essentially force Google to totally rewrite a new browser from the ground up. The issue stems from Microsoft’s requirement that all Windows-approved apps utilize the company’s own rendering engines. Microsoft describes the policy, and its impact on third party browsers, thusly:

Windows Store apps that browse the web must use HTML and JavaScript engines provided by the Windows Platform. All Windows Store content is certified by Microsoft to help ensure a quality experience and keep your devices safer. With this policy, instated early this year, the browser a customer chooses in the Store will ensure the protections and safeguards of our Windows platform. If people would like to access apps from other stores and services, they can switch to Windows 10 Pro at any time.

In short, even if Google — or Opera or Mozilla — repackaged their browsers in a way that would allow them to be installed via the Windows Store, the actual architecture of the apps would lead Microsoft to reject them outright.

In the big picture, it makes sense for Microsoft to lock down what apps are used on its education-focused Windows spin-off and, like Chrome OS, preventing third party browsers in the name of convenience and security is probably a smart play. All that being said, it certainly doesn’t make Microsoft Edge any more appealing.