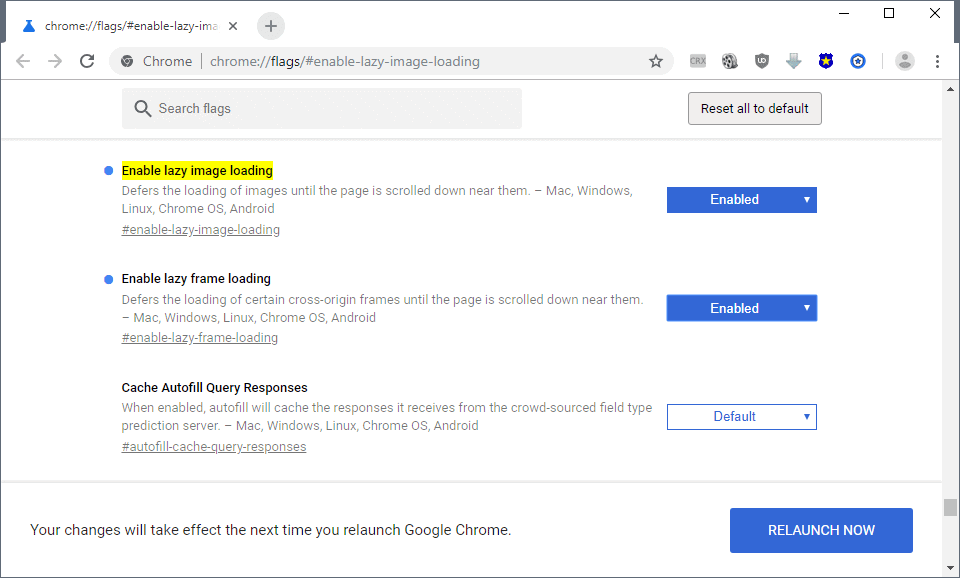 Tweet
Bitcoin tanks hard, taking the entire crypto market along for the ride