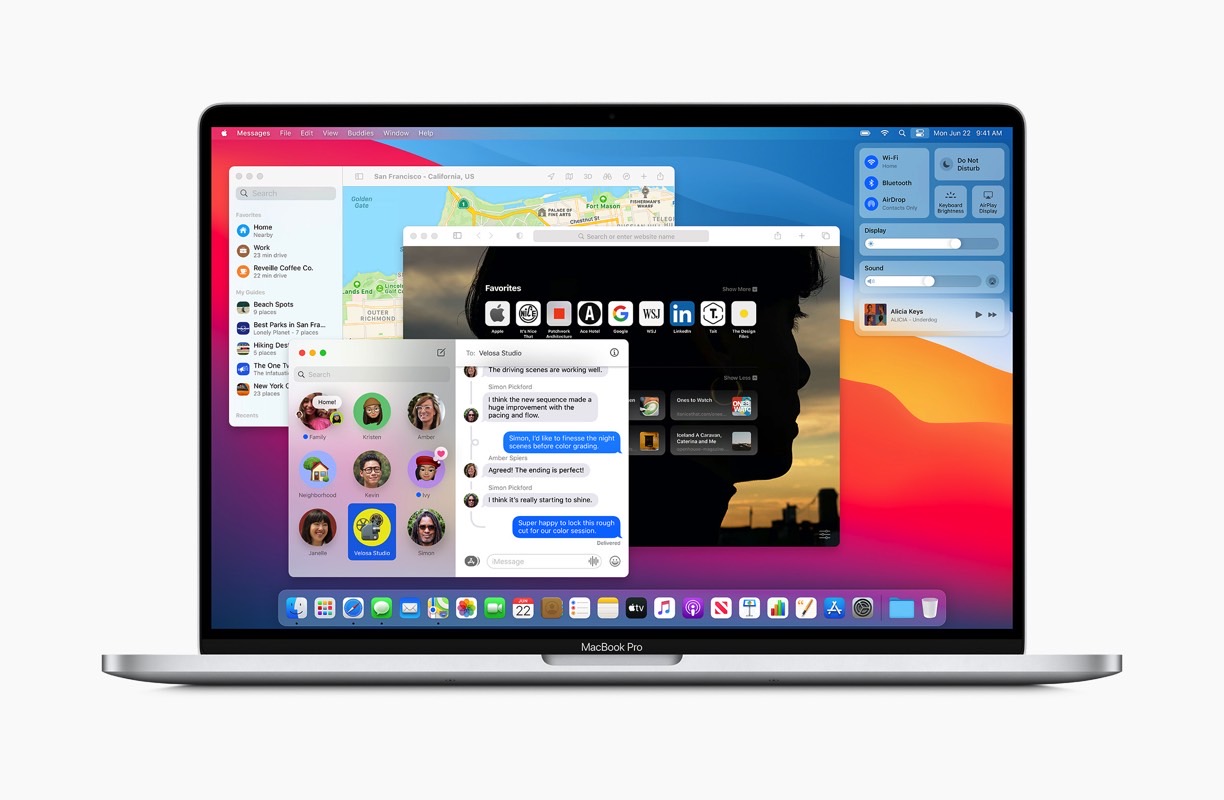 Google’s Chrome browser is the best and worst thing that could have happened to internet browsers. Google challenged the traditional players in the business years ago, with a better and better alternative that conquered the market. Chrome pressured its rivals to come up with matching features and think of novel ways to capture the attention of internet users on PC and Mac. But for all the good it has done, Chrome does have a major issue that’s even worse than the fact the Chrome is Google’s perfect tool to collect user data and improve its bottom line. Chrome is a huge battery hogger on both Windows and macOS devices. Google vowed time and again to fix the issue, but Chrome continues to drain the life out of laptops regardless of the operating system. And this might be the year that Google finally does it. The alternative could be losing a massive chunk of Chrome users to Apple’s upcoming Safari version or Microsoft’s Edge browser that’s built on the same Chromium that Google uses for Chrome.

“I view performance on Chrome as a journey, not a destination,” the exec said. “This is an ongoing investment in improvements to speed, performance, and battery life.”

Stern compared Chrome with Edge (on PC and Mac) and Safari (and Mac) and found that either browser improves battery life considerably. Anyone using multiple browsers is probably aware of this. Edge can run the same extensions like Chrome, and Safari does offer Apple’s class-leading privacy features — Safari in Big Sur will deliver additional upgrades, including support for more extensions.

Christoff saw the battery tests and said that three big improvements are due in the next months. First of all, Chrome will be updated to limit the power that some resource-heavy ads require. Chrome optimizations will allow “will allow the most performance-critical parts of the software to run even faster,” per Stern. The most critical update concerns “tab throttling.” Chrome will prioritize active tabs and limit resource drain from tabs in the background. Christoff said this feature will have a “dramatic impact on battery and performance” on Macs.

It’s unclear when these features will roll out. If battery life is problematic, you can try Edge or Safari on your Windows 10 or MacBook laptop and temporarily dump Chrome. The Journal has a great rundown of the differences between these Chrome alternatives, as well as a few tips for sticking with Chrome and reduce battery drain.