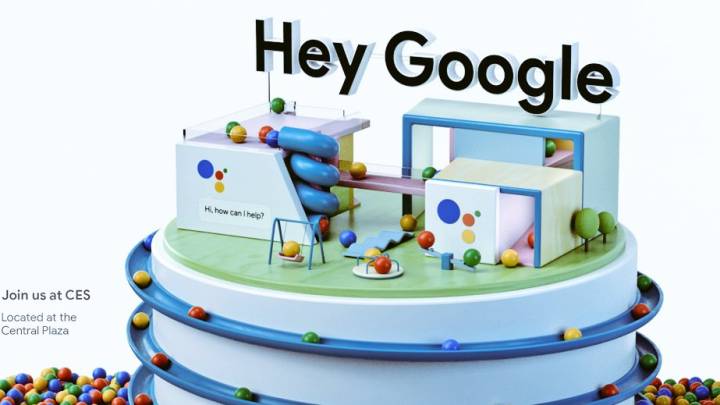 If you live and/or work in the Las Vegas area you’re probably accustomed to seeing plenty of strange things. When CES rolls around, that means a city packed with tech nerds and executives set against a backdrop of over-the-top branding. Google hasn’t had a massive presence at CES, historically speaking, but this year appears to be a whole lot different, and the company is painting Vegas white.

As various tech companies begin setting up for a big week of product reveals and awkward keynotes, Google is very clearly going all-in. As TechCrunch notes, Google is unpacking and setting up a massive monument to grab the attention of anyone within a few blocks of the Las Vegas Convention Center. “Hey Google,” a nod to its increasingly popular Assistant, is plastered everywhere, including the city’s public transit systems. This is going to be a crazy week.

The CES invites that Google sent out a few weeks ago were quirky and playful, but little did anyone know that the odd, toy-like model depicted in the PR rollout was actually going to make a life-sized appearance at the show itself. Now that Google has begun setting everything up it’s clear that the company is investing a lot more into this year’s CES than it regularly does. 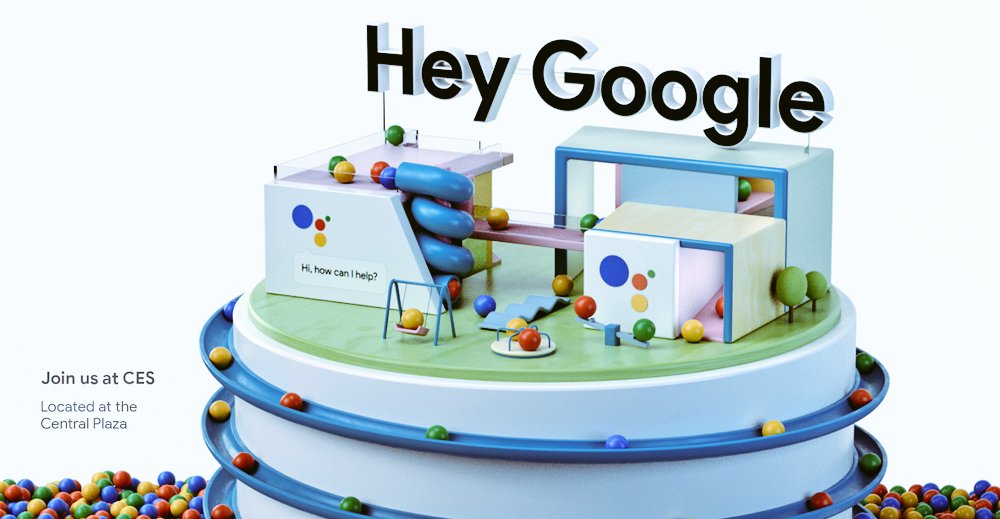 I mean, just look at this insanity:

#Google takes out big ad on Las Vegas Monorail to promote artificial intelligence ahead of CES expo. AI will be one of hottest topics at this year’s show, whick kicks off next week. @reviewjournal pic.twitter.com/8WVLwb3Z4f

All of a sudden I’m craving a gumball. #HeyGoogle #Google #CES2018 pic.twitter.com/rEthM4Lc0P

Google hasn’t talked a lot about what it’s planning to showcase at the event, but given the heavy Assistant branding it’s a safe bet that the company’s services will play a big part. With the fight between Assistant, Alexa, and Siri intensifying over the past year — and with Amazon’s Echo devices gaining lots of users over the holidays — it looks like Google is done playing around.