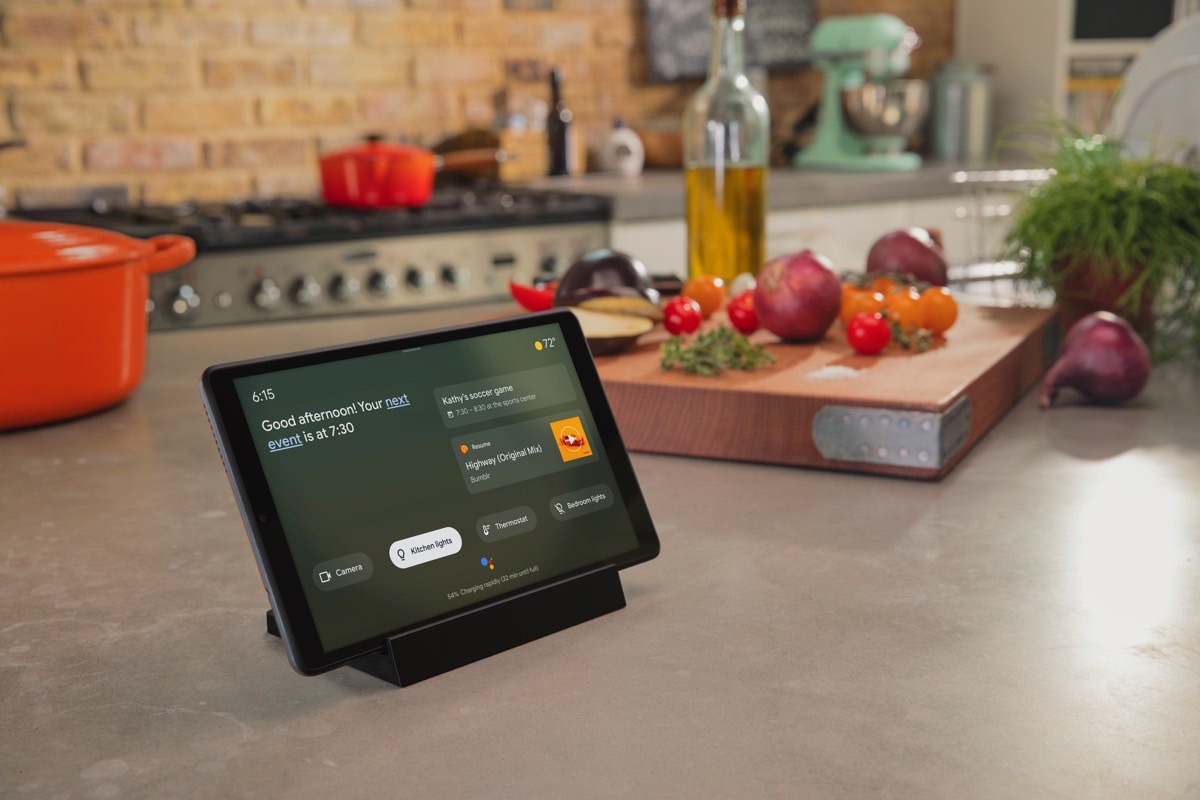 Google is looking to make its virtual Assistant available on more and more devices, turning them in smart home gadgets that can be used to control home appliances, security systems, or deliver information. The company announced at IFA 2011 on Thursday that Google Assistant will be available on brand new Android smartphones and tablets, but also new speakers, soundbars, and TVs in the near future.

But the most significant change coming to Assistant is the new Ambient Mode feature, which can help you turn supported smartphones and tablets into smart photo frames while they’re charging.

Ambient Mode will show notifications and reminders, playlist controls, as well as support for managing smart home devices, directly on the lockscreen. Whenever you’re done interacting with a phone or tablet that’s charging in a dock, the display will be turned into a photo frame that displays images from your Google Photos account.

The feature will be available on four new Android devices that were unveiled at IFA this year: Lenovo’s new Smart Tab M7 and Yoga Smart Tab tablets, and Nokia’s mid-range Nokia 7.2 and Nokia 6.2 smartphones. The tablets will require docks for the functionality, while the phones can be turned into Ambient Mode displays when connected to a charger.

It’s unclear when Ambient Mode will be available on other existing Android devices.