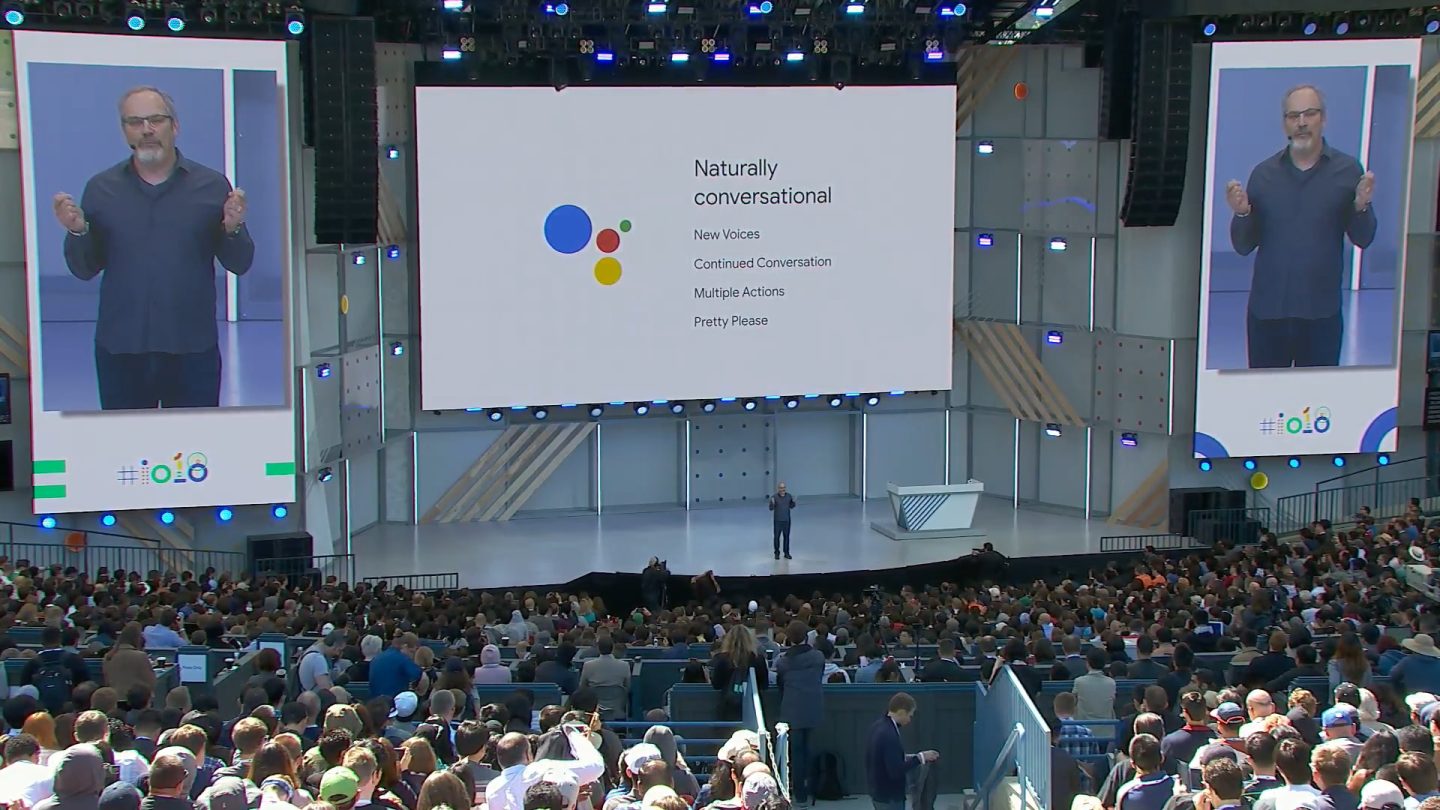 Google on Thursday took the wraps off a great new Google Assistant trick, one that isn’t available on competing devices from Amazon and which could turn out to be a must-have feature for smart speaker buyers. Going forward, Google Assistant will work with two different languages at the same time, which must be great news for expats starting families in other countries.

The good news is that Google Assistant will be bilingual, but the bad news is that, well, Google Assistant will be bilingual. That means you can only pick any two of the languages that are currently supported, and you’re out of luck for the time being if you want a third language. Two is better than one, at least, and the list of supported languages includes English, German, French, Spanish, Italian, and Japanese. More languages are coming in the future, according to Google. Maybe going down the road, the Assistant will be able to answer to everything you throw at it, regardless of the language you use.

The following video shows the new feature in action in a couple of instances that involve English-Spanish and French-Japanese combinations:

Google explains that this is a “first-of-its-kind feature,” making sure buyers know it’s only available on the Assistant. A more technical explanation is available at this link. Amazon may be a smart speaker market leader, but it is still playing catch up at languages. Siri, on the other hand, works in a lot more languages, but Apple has yet to sell as many smart speakers as its chief rival.

Google on Thursday also announced the launch of the Home Max in France, Germany, and the UK. Additionally, Google said that the Assistant will work with a few new smart devices, including brand new smart displays from JBL and LG, as well as home devices from tado, Somfy, TaHoma, and Electrolux.