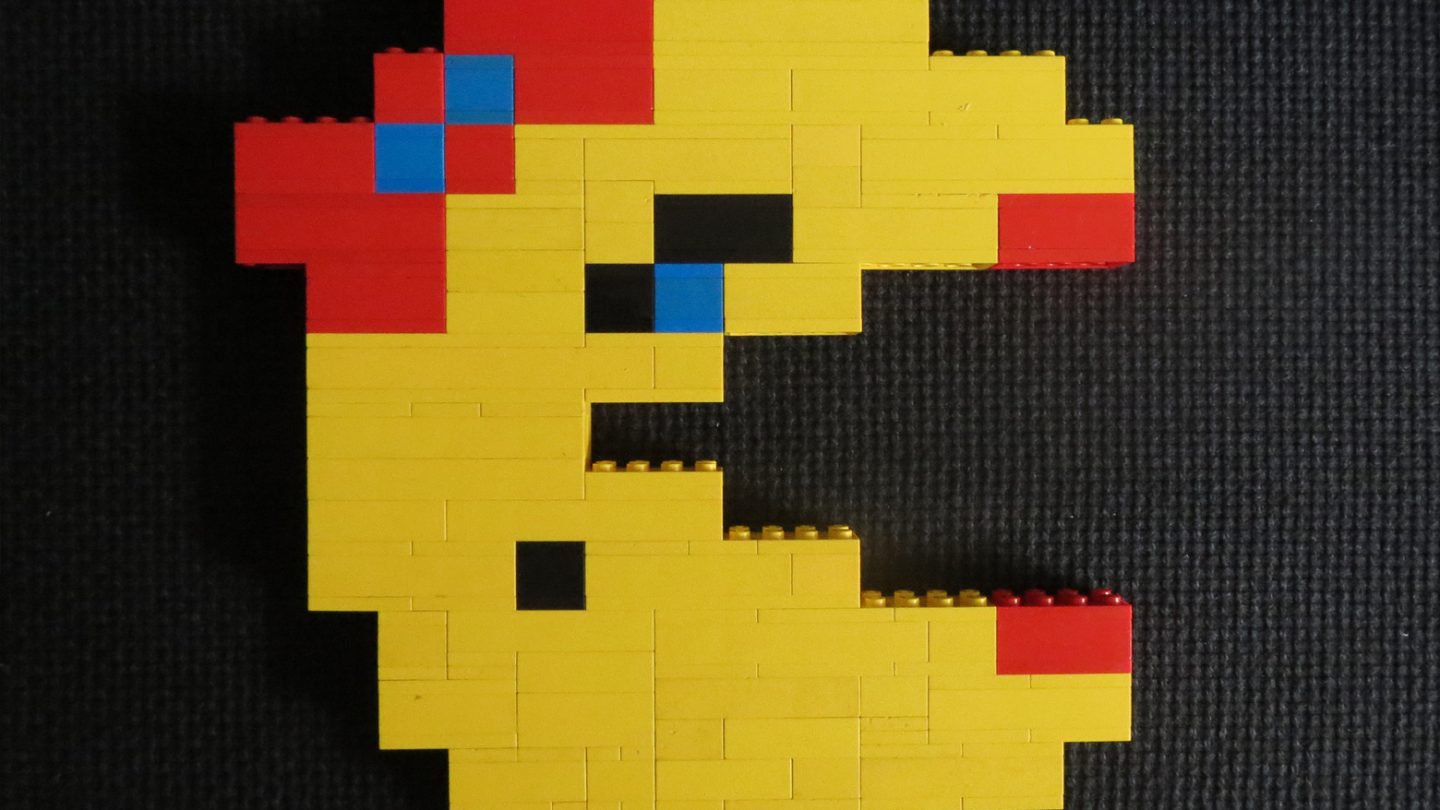 Retro games like Ms. Pac-Man were created to pit a computer opponent against a living, breathing human, but in recent years they’ve become fantastic testbeds for artificial intelligence testing. That is, forcing a computer to play against the game’s own programming and see just how things pan out. It might sound like fun and games, but researchers led by a Cornell engineering professor take it pretty seriously, and now they’ve developed an AI that is better at Ms. Pac-Man than any computer before it.

From 2007 through 2011, an annual competition was held between AI engineers to build the best computerized Ms. Pac-Man player. Using screen capture software as the AI’s digital eyes, the virtual gamer received ten test runs to give it ample opportunities to achieve its highest possible score. The highest score ever to come out of the competition was 36,280 points. The new AI created by the team, led by Cornell’s Silvia Ferrari, crushed that mark with a score of 43,720.

Per the official Ms. Pac-Man Competition site, AI engineers favor the game because of its unique challenges: “Unlike Pac-Man, Ms. Pac-Man is a non-deterministic game, and rather difficult for most human players,” the site reads. “As far as we know, nobody really knows how hard it is to develop an AI player for the game.”

The team used a “decision tree” for its AI player which gauges the possible moves and outcomes of those moves in real time, much like an experienced human player would instinctively know what moves were most likely to result in success. According to the researchers, the AI demonstrates an impressive 94.6 percent accuracy in predicting the movements of the computer-controlled ghosts attempting to hunt the player down.

So how good is the computer compared to a human? Well, let’s just say it hasn’t even scratched the surface of true human skill. The AI’s top score of 43,720 pales in comparison to the all-time high score of a human player which currently stands at a mind-boggling 921,360 points.