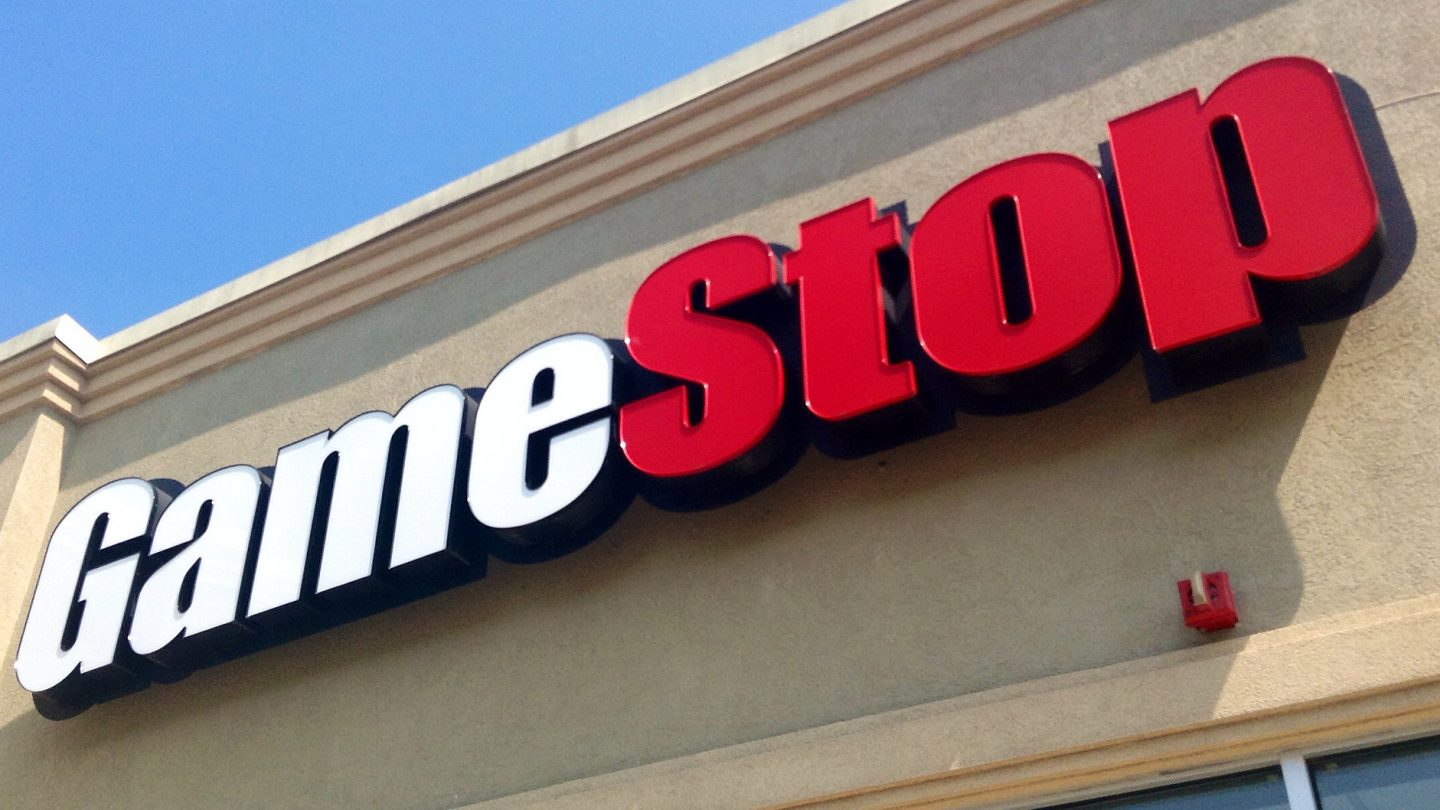 Black Friday is fast approaching, and if you’re a gamer you’ve no doubt been looking forward to some nice price drops on all kinds of games and gear. GameStop might not be as popular as it once was — thanks to downloadable games and the ease of Amazon pre-ordering — but it’s still relevant, and the store’s 2017 Black Friday deals just leaked.

There’s lots of pretty solid deals here, including lots of $20 and $25 titles including some seriously popular PS4 and Xbox One games like Dirt 4, Tekken 7, Uncharted 4, and many others. If you’re late to the Destiny 2 party, you can nab it with some extra goodies like collectible figures, too.

GameStop is also advertising the Switch in both of its available colors, along with the latest and greatest Nintendo games, though none of those appear to be discounted, which is a bit of a bummer. However, some great console titles like Fallout 4 GOTY Edition and Overwatch will be available for 50% off, and there’s even some solid $15 games like the latest Dishonored and the Wolfenstein reboot duo.

For PC gamers, Razer keyboards and headsets have been discounted up to $40, and you can even pick up an HTC Vive virtual reality headset and score the Deluxe Audio Strap, Fallout 4 VR, and a $50 GameStop gift card for free. Here are a few other notable discounts:

As for when you’ll actually be able to score these deals, the stores will open on Thanksgiving night at 4pm, so you might have to cut your turkey feast short if you’re hoping to nab these fan favorite games and accessories. You can check out the full 12-page ad over at BFAds.net.