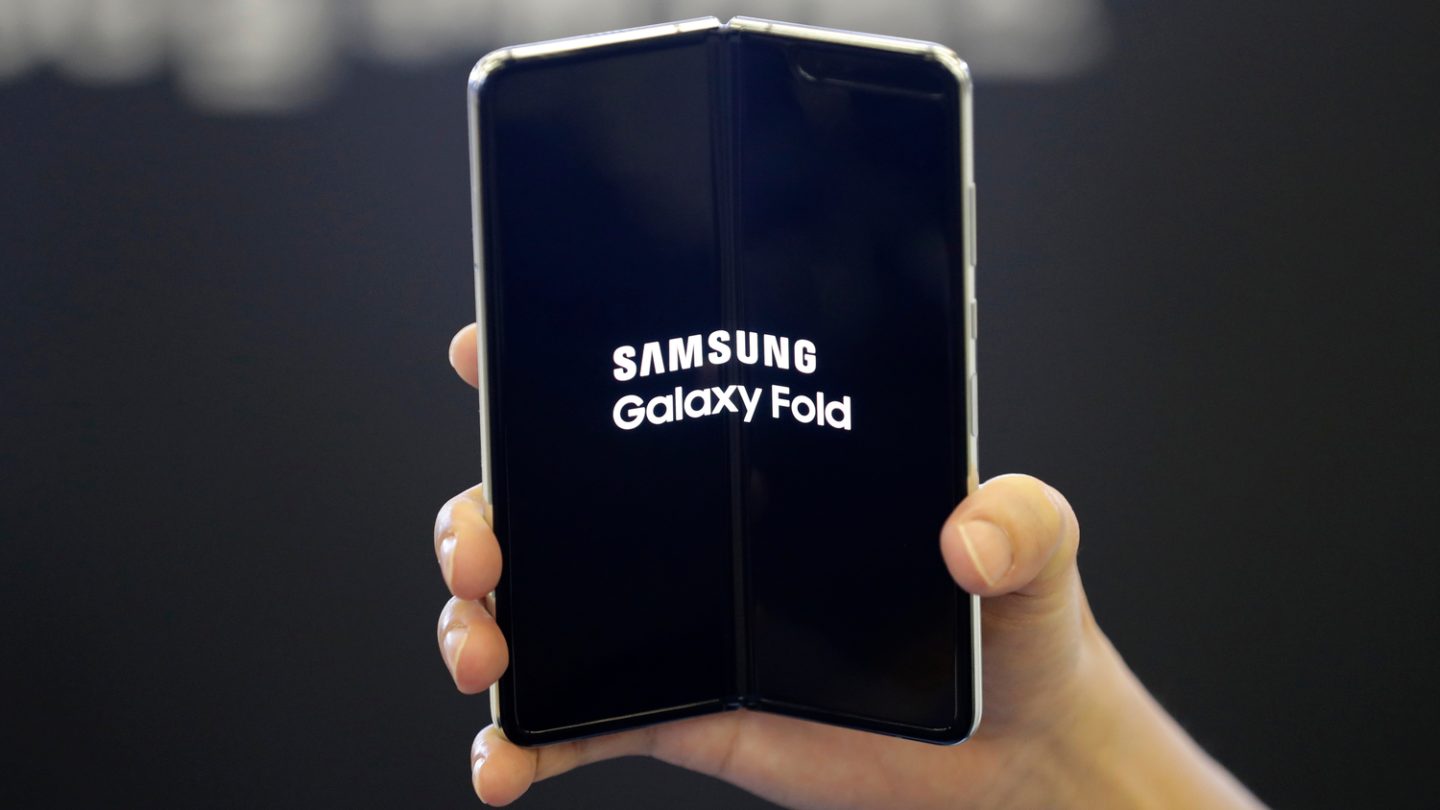 Samsung will unveil two new flagships on February 11th, including the Galaxy S20 series and the new Galaxy Z Flip clamshell foldable. Both devices have been featured in a large number of leaks, especially the former, which will be Samsung’s most important handset in the first half of the year. However, as we get closer to Samsung’s Unpacked press conference in San Francisco, we’ve been seeing an increasing number of reports detailing the foldable phone. The latest one comes from Korea, revealing the phone will have a feature not available on any other foldable handset. However, the same report claims the phone won’t be as cheap as you might have hoped.

Galaxy Z Flip rumors said a few days ago the clamshell might cost around $1,000, a price that would make it a lot more appealing than the Galaxy Fold or its closest competitor, the Motorola Razr foldable. A leak earlier this week, meanwhile, said the phone could be priced at €1,400 ($1,552) in Europe. And now we have confirmation that the Z Flip will indeed be more expensive than a regular flagship handset.

The phone will cost 1.6 million won ($1,374) in Korea, per Naver, which is still cheaper than the Galaxy Fold, but more expensive than the upcoming Galaxy S20.

The price wasn’t the only thing Naver revealed about the Galaxy Z Flip. According to the Korean news site, the Z Flip will let you hold the phone at any angle. The foldables we’ve seen so far have two positions, folded and unfolded. The Z Flip will also work while in a laptop or book mode.

The report says the feature is targeting female buyers who could place the handset opened at an angle on a table, and snap selfies. There may be other uses for this laptop mode, like watching videos while doing something else with your hands or engaging in video calls, which is essentially watching videos.

While this is unconfirmed news about the phone, it’s worth pointing out that Samsung itself teased this particular use case for clamshell foldables a few months ago at its developer conference, where it confirmed it was working on a clamshell device:

The feature suggests the Galaxy Z Flip will feature a few innovations that will let it stay open in laptop mode without tilting over, or damaging the screen. We’d expect Samsung to explain during the press release how the new hinge mechanism works, and showcase the rumored thin layer of glass that’s expected to cover the OLED screen.