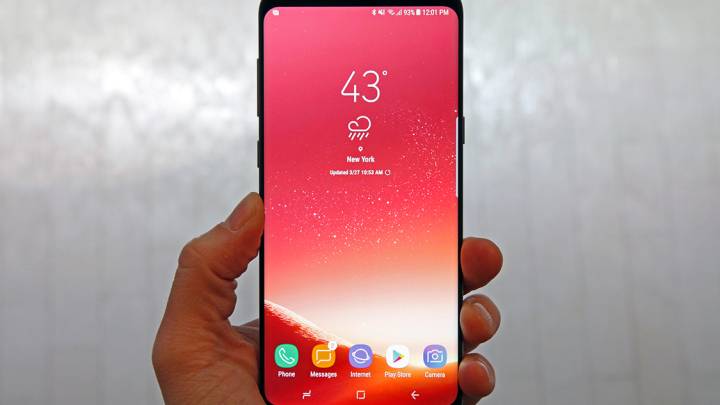 A few days ago, Samsung confirmed that it will unveil the Galaxy S9 at MWC 2018 next month. Which is exactly when what expected. Early rumors did say the phone could be unveiled in early January at CES, as Samsung wanted to counter the iPhone X with a brand new phone as soon as possible. As we got closer to the trade show, however, it became clear that Samsung would not announce the handset. The company never issued any Unpacked press event invitations to the media, and fresh rumors said the phone would be announced only in February.

A trustworthy leaker now has actual dates for the Galaxy S9 rollout schedule, including dates for the announcement event, preorders, and the actual in-store release.

Evan Blass said on Twitter Tuesday morning that a C-level executive at a major case maker offered him the “go-to-market schedule” for the Galaxy S9 phones:

According to a C-level executive at a major casemaker, the go-to-market schedule for Galaxy S9 / S9+ is as follows:

According to the unnamed executive, Samsung will unveil the Galaxy S9 on February 26th, which happens to be the first day of this year’s Mobile World Congress. The date is somewhat strange though, considering that Samsung announced previous Galaxy S models one day before the trade show actually kicked off. MWC always starts on a Monday, with Samsung’s presser taking place on Sunday evening (local time). Maybe Samsung’s first Unpacked press event of 2018 is scheduled for February 25th rather than the 26th.

Preorders should be available online beginning March 1st, with phones to be delivered to customers on Friday, March 16th, exactly one month from today. That’s also the day when the phone will be available in stores in various markets around the world, according to this rumor.

These dates make plenty of sense, considering what Samsung did with previous Galaxy S models. But they’re not official, so don’t get too excited just yet about buying the next best thing from Samsung.