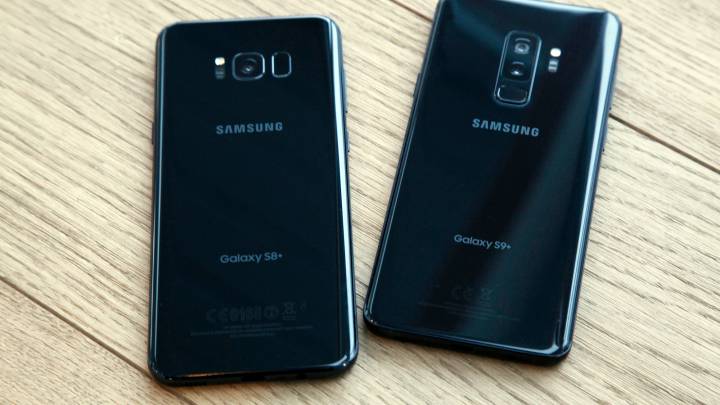 The Galaxy S9 and Galaxy S9+ will finally arrive in stores tomorrow. Although the phone does come with a hefty price tag (up to $800, depending on who you order from), it’s also been rolling in hefty discounts from the get-go. T-Mobile, Verizon, Sprint, and AT&T all had trade-in offers worth at least $350 for anyone who pre-ordered, and Samsung and Best Buy have also had discounts for pre-orders.

But Verizon just blew that all away with a buy-one-get-one on the Galaxy S9, which goes live tomorrow. It’s a simple deal: Buy two Galaxy S9 or Galaxy S9+ devices on an installment plan from Verizon, and you’ll get bill credits worth $799 applied to the second device. The only detail is that you have to activate at least one new line of service, but if you’re already on a family unlimited plan, that’s not particularly expensive.

The only people who likely aren’t happy about this deal? Verizon customers who pre-ordered the Galaxy S9 using the trade-in deal. Under the terms of that offer, customers got up to $350 credit towards the new device, but they had to trade in a recent-model smartphone like the iPhone X, iPhone 8, Galaxy S8, or Note 8. $350 off each device would be a worse deal than the buy-one-get-one that Verizon is currently offering, and that’s not taking into account the fact that you have to trade in a $500 smartphone just to get the deal.

Normally, pre-order deals are substantially better than the launch-day deals, since carriers want to persuade people for pre-ordering, In this instance, it feels like Verizon is punishing customers who put down money two weeks in advance. Verizon did say that any pre-order customers who want to take advantage of the deal can use their 14-day return window to turn in the devices, and then re-order with the BOGO deal.

In addition to the Galaxy S9 deal, Verizon is also launching a trade-in discount for the iPhone 8, iPhone 8 Plus, and iPhone X starting tomorrow. Under the terms of that deal, you’ll get half-off the new iPhone, applied as a bill credit over 24 months. Eligible trade-in devices are below: