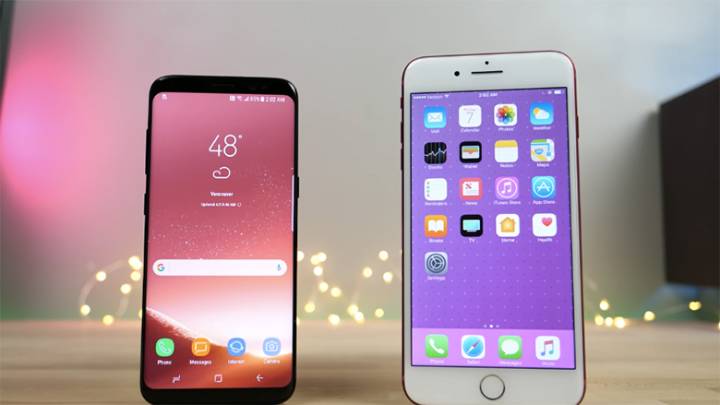 But it’s not as if Android handset manufacturers were just going to cede the crown to Apple without a fight. That being the case, camera quality on Android has improved dramatically in recent years. These days, discerning which smartphone actually delivers the highest quality photographs is up for debate. Arguably, most laypeople can’t even tell the difference between high quality photos taken on various top-shelf smartphones.

In an effort to help figure out which top of the line smartphone delivers the best photographs, Marques Brownlee came up with a fun and clever way for users to objectively rate photographs taken from competing devices. So while some shootouts might be subject to the biases of the reviewer, Brownlee presents a series of photographs from 5 of the best smartphone cameras on the market and only tells the viewer which photos come from which smartphone after the fact.

The cameras tested include the Google Pixel XL, the LG G6, the Galaxy S8, the OnePlus 3T, and last but not least, the iPhone 7 Plus.

Now the differences between the photos are slight, but definitely noticeable. As Brownlee notes, often times the “color temperature” accounts for the biggest difference across the five devices. Additionally, comparing photo quality in low light environments is a great way to separate really good smartphones from great ones.

That the Google Pixel XL performed so poorly isn’t much of a surprise. Previous camera shootouts involving the Pixel XL and the iPhone 7 Plus revealed that the difference in photo quality across the two devices is stark, with the photo below serving as a prime example.