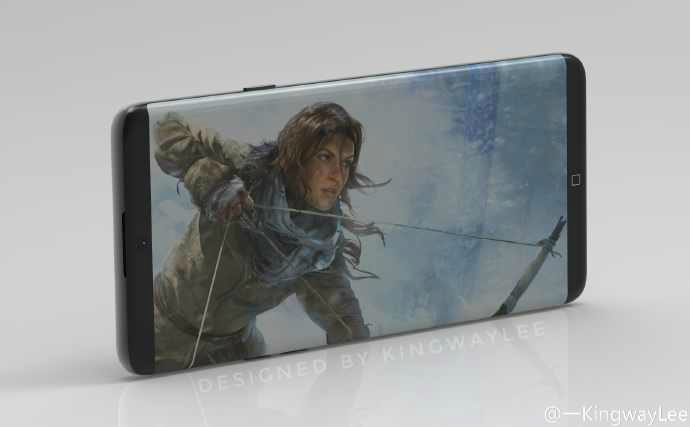 One of the most interesting rumored features of the Galaxy S8 is a Samsung-owned virtual assistant. After all, previous Galaxy S generations always had access to Google’s Google Now voice-based assistant, but Samsung is going to do things a little differently this year. And the company accidentally confirmed that its virtual assistant is indeed in the works.

Samsung put on its website images that indicate Bixby will support Samsung Pay payments. Bixby is what the virtual assistant will be called, according to previous leaks that include trademark applications from Samsung.

Bixby is based on the technology developed by Viv, a company that Samsung acquired a few months ago. Viv was founded by two of the people who created Siri for the iPhone a few years ago.

As SamMobile points out, Bixby will let users send money to friends and family. You’ll be able to say things like “Bixby, send $30 to Carlos,” and the assistant should complete the request.

Samsung may have confirmed that Bixby is indeed in the works, and will be integrated with Samsung Pay in the future, but the company never mentioned the Galaxy S8.

Still, it’s very likely that a feature as important as a virtual assistant would be introduced together with a brand new flagship handset. The Galaxy S8 is the next major phone coming out of Samsung factories. A recent report indicated the handset might be launched at MWC, although it would only ship to buyers in mid-April.

It’s also very likely that Bixby will be available on older Galaxy S and Note flagships that will be updated to Samsung’s latest Android Nougat-based operating system. But that’s just speculation at this point.