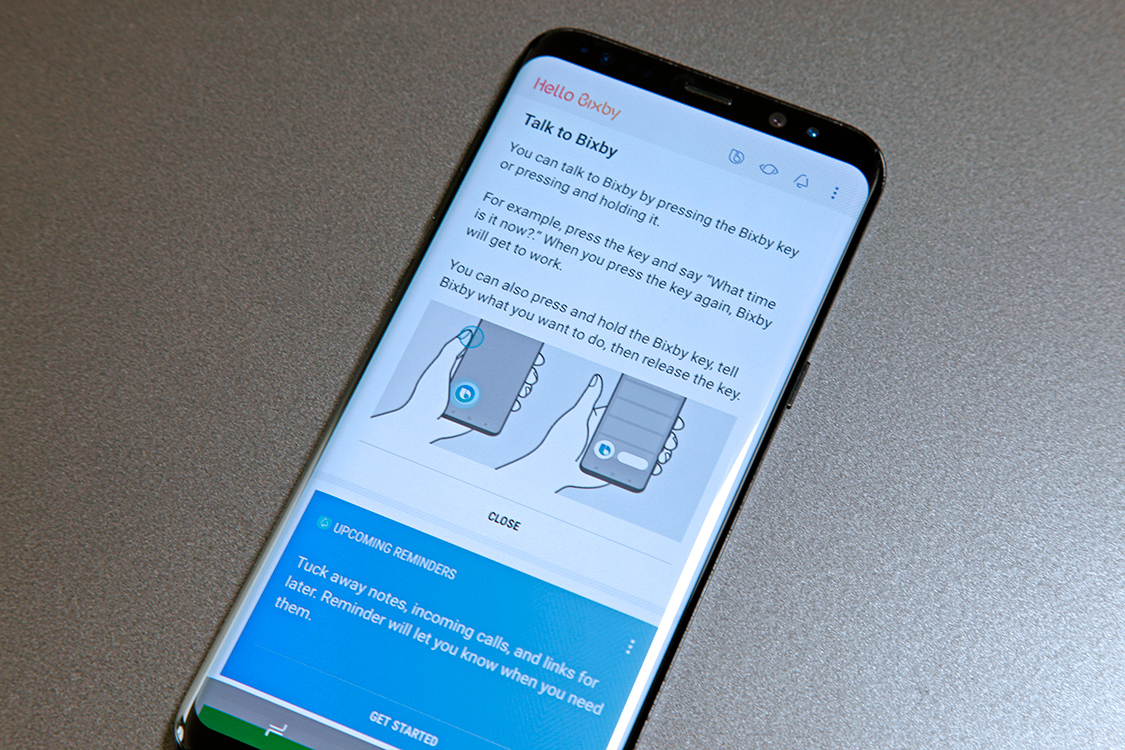 The Galaxy S8 might have a red tint screen issue, some of the early buyers in South Korea discovered, but Samsung says it’s not a phone defect.

After some Galaxy S8 buyers had complained about the red tint issue earlier this week, Samsung said that users experiencing a reddish display can easily fix it by going into the color optimization setting for the phone, The Investor reports.

The phone started selling in Korea on April 17th and should start selling in the US and other markets on Friday. It’s unclear at this time how many users are affected by the problem. But the early Galaxy S8 videos that flooded YouTube after the phone’s launch did not highlight this particular problem. BGR’s review unit doesn’t show any red tint.

The Investor says that some industry experts argue that the problem may be caused by serious issues. The report says that faulty chips in the device may have caused the GPU to malfunction. The AMOLED display can also be blamed, as Samsung used a deep-red technology supposed to address previous complaints that said its screens have a blue-leaning color. One other potential cause might be the height of the phone, the report notes. The 18.5:9 ratio may have led to instability of the phone’s structure, although it’s unclear what that means.

Is the red tint issue of the Galaxy S8 something serious? We’ll know more in the very near future, as more people are about to get their hands on Samsung’s hottest new phone.