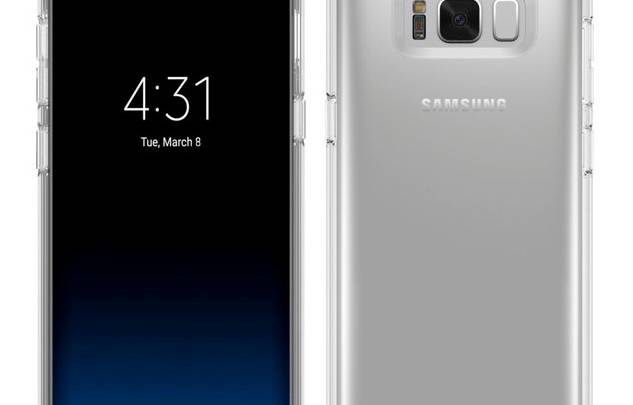 We’re about to see a variety of Android device makers introduce their best new smartphones models at MWC 2017, but many of these devices will have a huge disadvantage when it comes to competing against the best of the best. According to current rumors, some of the top Android devices that are about to be unveiled will not be powered by flagship 2017 mobile processors.

The Galaxy S8 (April) and the iPhone 8 (September) will feature chips that aren’t just faster than their predecessors, but are also a lot more efficient. While Apple never announces its silicon innovations ahead of the products they’re supposed to power, Samsung does it with some regularity. Right on schedule, the company just unveiled the mobile chip that’ll be found inside the Galaxy S8 and Galaxy S8+.

Just as expected, Samsung unveiled the Exynos 9 chips well ahead of the Galaxy S8’s arrival. Specifically, we’re looking at the Exynos 9 Series 8895 processor.

The chip supports video recording and playback at a maximum resolution of 4K at 120fps, and is supposed to deliver “video processing technology that enables a higher quality experience by enhancing the image quality.” Samsung insists on the Exynos 8895’s “realistic and immersive VR video experience at 4K resolution,” seemingly indicating what the Galaxy S8 might be good at.

The company notes that the chip will support multi-format codec and next-level 3D graphics performance thanks to the integration of the brand new Mali-G71 GPU.

The chip has a separate CPU that handles security solutions for mobile payments that use iris or fingerprint authentication, and an embedded Vision Processing Unit (VPU) that can deliver “improved video tracking, panoramic image processing, and machine vision technology.”

The Exynos 8895 won’t be the only chip powering the Galaxy S8. The Samsung-manufactured Qualcomm Snapdragon 835 is also a 10nm chip capable of similar feats, a chip that should power various other Android smartphones later this year.

Even if Apple never announces its A-series chips ahead of new iPhone launches, it’s also likely that Apple’s upcoming A11 chip, which TSMC is building on the same 10nm process, will offer similar performance gains.