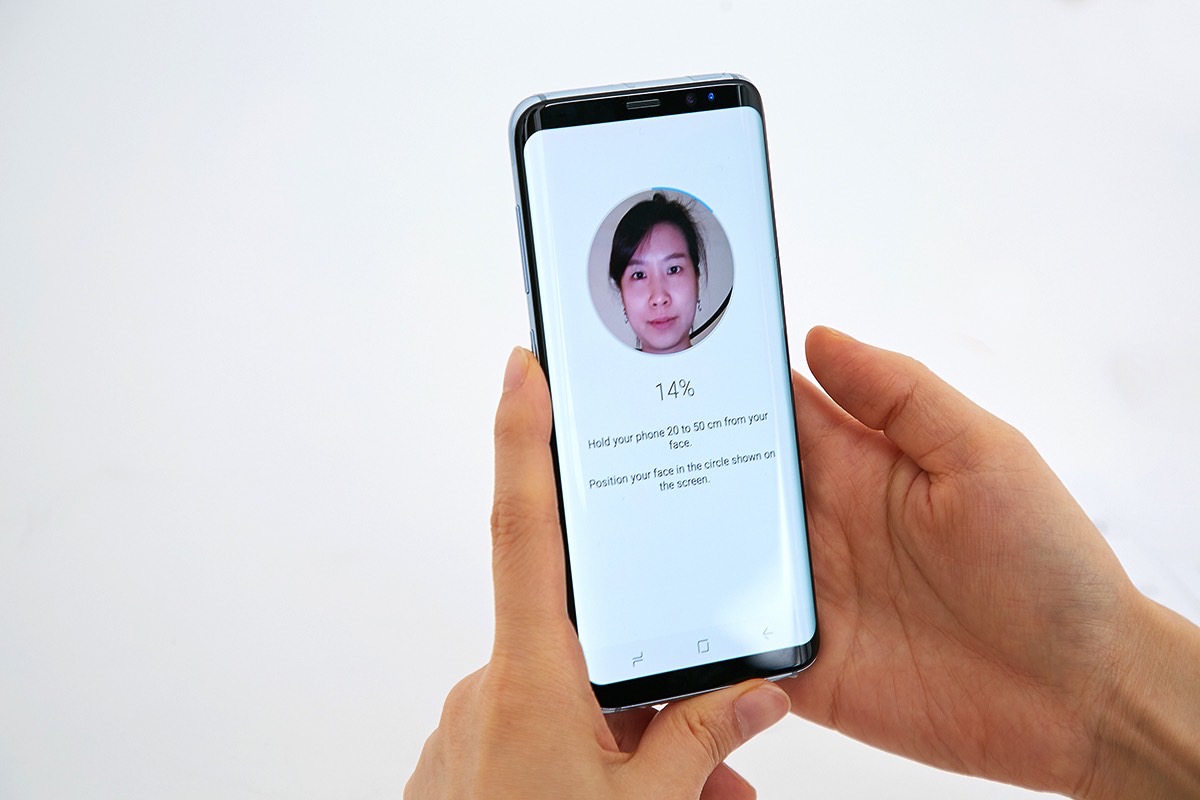 Back in 2011 when Google introduced a new Android security feature called Face Unlock, users were able to fool it with a simple photo. Almost six years and many Android updates later, and it looks like the Galaxy S8 suffers from the exact same problem.

Earlier this week, Samsung unveiled the Galaxy S8 series, confirming pretty much every rumor that had been floating around out there. Among the new features Samsung detailed on stage were the phone’s security measures.

The Galaxy S8 can be unlocked using a variety of methods on top of the plain old password/PIN option. Your fingerprint, iris, and face can be used to unlock the handset. Some of these methods can also be used for logging into other services or authenticating mobile payments.

But a video shows that the face unlock trick, as exciting as it might seem, can be tricked with a simple photo. It might not work on the first try, but the facial unlock protection can indeed eventually be bypassed with a picture.

You’ll be able to try it yourself as soon as you receive the device, and you should totally avoid enabling this feature if you’re able to use a photo of yourself to unlock it. Otherwise, anyone with access to your phone and a picture would be able to unlock the device.

Samsung might fix the issue in the future, but keep in mind that it might be a while before updates reach your phone. Android users know the drill.

For the time being, Samsung is fully aware that face unlocks aren’t as secure as iris or fingerprint scans. The company admitted as much to Mashable, explaining that Samsung Pay can be used in combination with face unlocks.

Apple is also rumored to bring iris and face unlock features to the iPhone 8, but existing rumors says the front-facing camera will have a 3D sensor capable of measuring depth. That might be one way to prevent people from using photos to unlock the phone.

Meanwhile, you can check out the video below to see someone trick the Galaxy S8 with a photo.