5 Galaxy S8 features people can’t stop talking about, and 2 features no one knows about 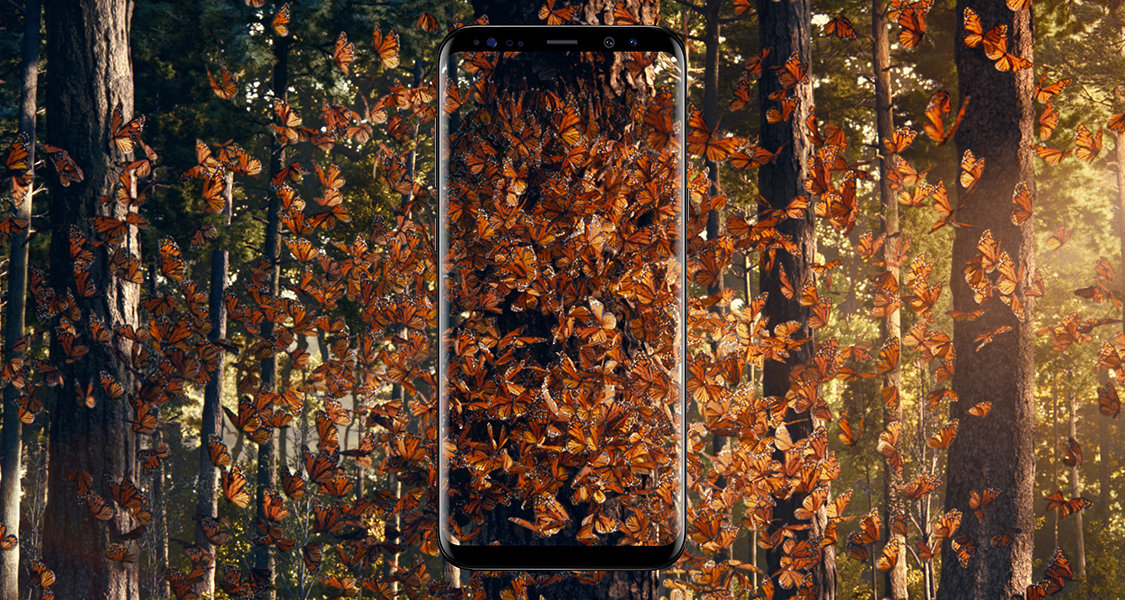