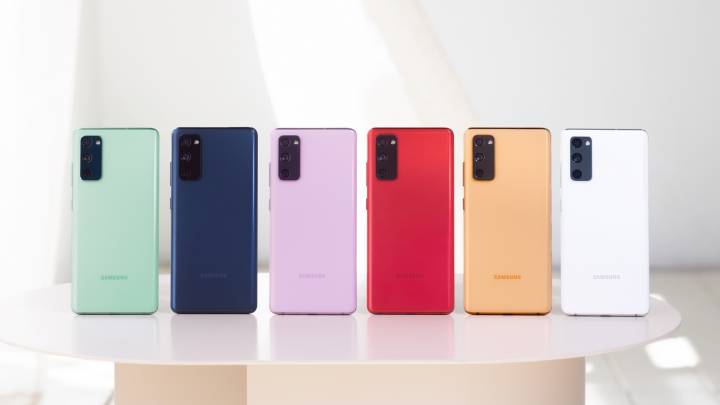 Samsung is widely expected to unveil the Galaxy S21 series much earlier next year than before. Several reports said that Samsung would unveil the phones on January 14th and launch them in stores 15 days later. Samsung isn’t just looking to compete better against the iPhone 12 and adapt to the pandemic economy with an early S21 launch and take advantage of Huawei’s continued problems. The Galaxy S21 design was also leaked recently, as was a claim that the Galaxy S21 Ultra will support the S Pen stylus that’s normally associated with the Note line. A brand new report now gives us everything about the Galaxy S21 while also confirming the earlier rumors.

The Galaxy S21 design that leaked a few weeks ago is real, Android Police reported. The blog said they’ve seen official press renders of the handset but can’t publish them at this time.

Not all three phones will have a glass sandwich design. The S21 is made of plastic, just like the Note 20. Apparently, customers responded well to the decision, although we’re yet to learn what that claim is based on. Samsung does plan to cut the prices of the S21 to address the current landscape better, seemingly acknowledging the error of its ways with the S20 this year. It’s unclear whether the S21+ will be made of glass or not.

The camera bump on the back will be part of the phones’ metal frame, as seen in previous renders (below), and will offer a camera accent.

Specs-wise, the phones will run on the upcoming Snapdragon 875 and Exynos 2100 processors, both being 5nm processors that will take on the A14 Bionic inside the iPhone 12. The Exynos 2100 will reportedly be “on-par or better than the Snapdragon 875,” according to the report. Galaxy buyers have criticized Exynos-based Samsung flagships in recent years. Both chipsets will support 5G, although it’s unclear whether Samsung will launch any 4G-only Galaxy S21 versions. The Galaxy S21 Ultra will be the only phone to come with Wi-Fi 6E support, which will offer double the speed of Wi-Fi 6.

All three phones will continue to feature 120Hz Full HD+ displays, but they’re not all getting the Note 20 Ultra’s LTPO panels. The adaptive refresh screen will go to the S21 Ultra, which will get a few additional upgrades: 1,600 nits peak brightness, 3,000,000:1 contrast ratio, and S Pen support. The stylus won’t be built into the phone, but Samsung will sell cases that can house the S Pen.

The Galaxy S21 Ultra is also supposed to be the only phone of the three to get major camera upgrades: second-gen 108-megapixel main sensor, 12-megapixel ultrawide camera, and two telephoto sensors (3x optical and 10x optical “super” telephoto). The phone’s telephoto cameras are also getting 130% larger pixels and dual pixel autofocus on the 3x and 10x lenses. The 100X Space Zoom feature will return on the S21 Ultra. Software improvements and better video recording modes are also in the works.