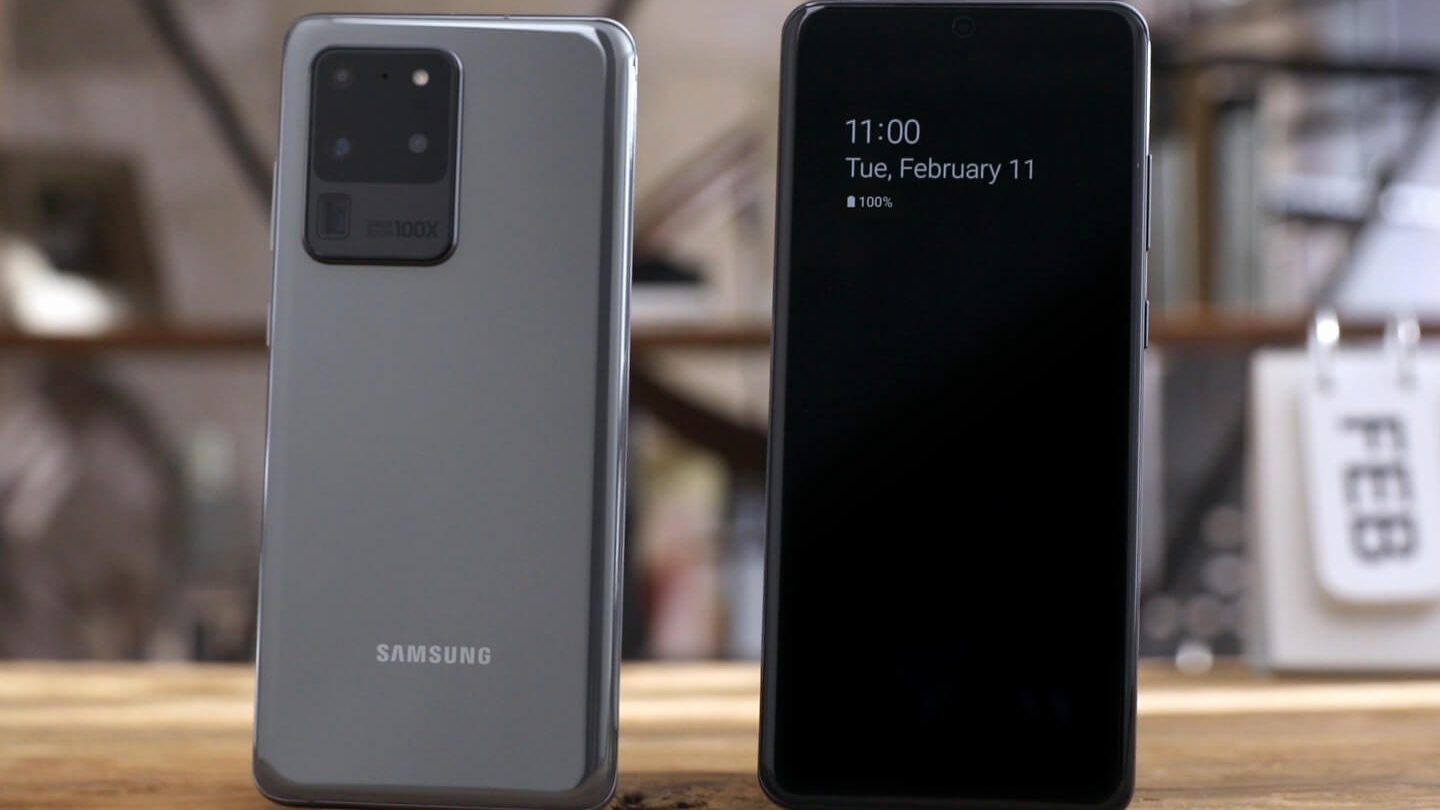 Many of the Galaxy S20 rumors we saw before Tuesday’s Unpacked press conference claimed that Samsung would launch three distinct versions of the phone, two of which would come in 4G-only and 5G flavors. The Galaxy S20 and S20+ would have these two variants, while the Ultra would be a 5G-only device.

But as we got closer to the keynote, we learned that Samsung was going to do something unexpected in the US. First of all, it wouldn’t launch 4G versions at all, and all the 5G models would be more expensive than we’d expected. It turned out that’s exactly what Samsung planned for the S20 launch, and only certain markets around the world will get 4G-only versions of the Galaxy S20.

In theory, it makes more sense to buy a 5G version of a flagship device in 2020, but in practice, the 5G rollout doesn’t resemble 4G. To understand what you should expect from 5G networks, here’s a snapshot of downtown Manhattan from Verizon. You can get 4G coverage nearly everywhere. 5G? Not so much. And definitely not inside buildings. Or huge open spaces. Mind you, we’re talking about the 5G Ultra Wideband technology Verizon is rolling out. You might see maps from AT&T advertising broader 5G coverage for the same region:

Yes, 5G deployment is complicated, and you’ll have to pay a premium for it. Carriers have to invest in infrastructure, and so do smartphone makers. But it will be quite some time before you actually get to enjoy those 5G speeds. Until that happens, it’s likely that your expensive 5G Galaxy S20 will mostly operate on LTE. But if you live in the United States, you don’t get to choose a 4G-only S20 version from your carrier.

However, if you happen to live in India or another market where 4G-only Galaxy S20s will be available, then you might just as well go for one. It’s unclear how cheap these devices will be, but SamMobile says India is getting 4G-only versions of all three Galaxy S20 phones, Ultra included. Even the Z Flip might be available in a 4G option in the region. It’s unclear what markets other than India will get 4G Galaxy S20 versions, however.

These devices will be powered by Samsung’s Exynos 990 chip rather than the Snapdragon 865 found on the 5G models. Qualcomm’s new chip comes with built-in 5G connectivity, which might explain why Samsung only launched only 5G S20 versions in the US, as all of them pack the same 865 chipset and X55 5G modem.