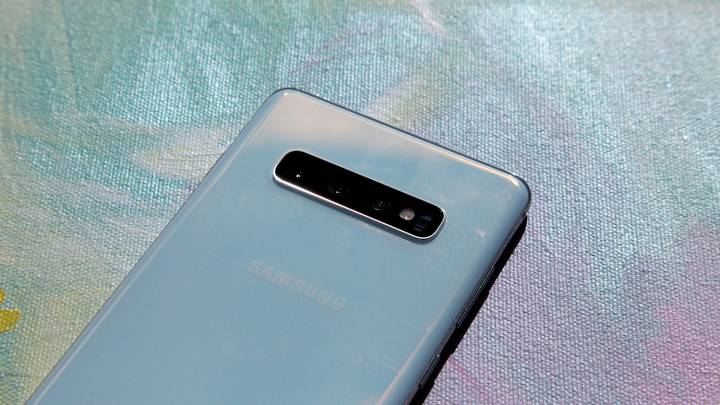 Now that the Pixel 4 is available in stores, we’re pretty much done with major new smartphone releases for the year. The upcoming Motorola Razr foldable is the only exciting thing left in 2019 when it comes to new phone releases, but it’s more of a niche product than even the Galaxy Fold turned out to be.

The next flagship phone to hit stores will be Samsung’s Galaxy S11, which should be unveiled next February. The first S11 rumors have already started trickling in, and the newest leak reveals a potential signature feature.

Korea’s The Elec said in a new report that Sunny Optical will significantly increase Time-of-Flight (ToF) module shipments to Samsung for the next-gen Galaxy S11 phones. The company provided similar sensors for the Galaxy S10 5G this year, but the report says that the Galaxy S11 is likely to feature more ToF modules, which will translate to more business for Chinese suppliers.

The Elec doesn’t explain what Samsung plans to do with these ToF sensors, and it doesn’t reveal any Galaxy S11 design details. But, considering that ToF sensors measure depth, there’s probably no point placing more than one such sensors on the back or front of the phone. That means Samsung may be going for 3D cameras on both the front and the back of the Galaxy S11. If this is indeed the case, Samsung could be developing more augmented (AR) and virtual reality (VR) experiences for next-gen phones.

It’s unclear, however, if more Galaxy S11 versions will come with ToF sensors on board, or just some of the premium models. The Galaxy S10 series consists of four devices — the S10e, S10, S10+, and S10 5G —  and Samsung will likely launch several Galaxy S11 versions next year as well.

Samsung wouldn’t be the only company interested in adding 3D support to its cameras, as Apple’s iPhone 12 is also rumored to get a rear-facing, 3D-sensing camera next year.