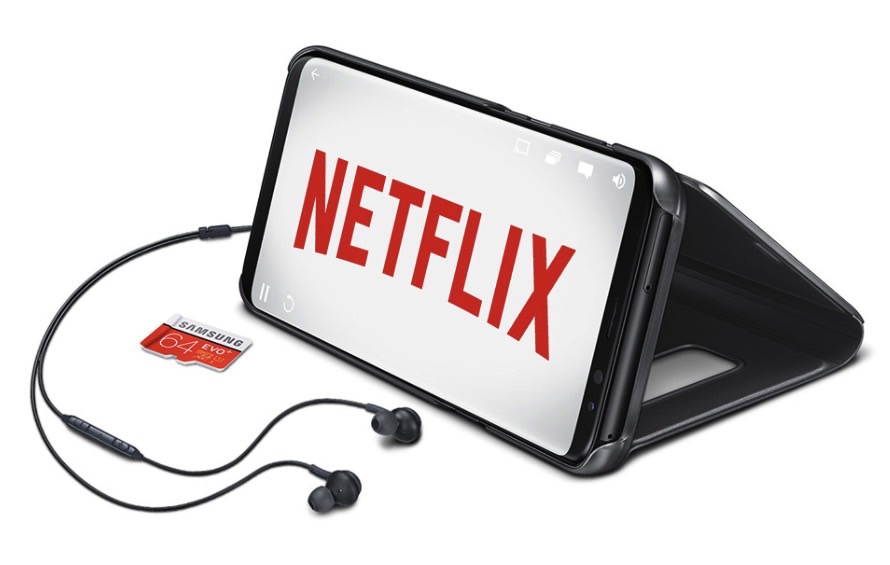 Ever since Samsung unveiled the Galaxy Note phablet line in 2011, we were repeatedly told that the Note is supposed to enhance mobile productivity, thanks to the built-in stylus and all the stylus-ready UI features and apps. But it looks like Samsung also wants the Note phones to become the best at consuming content, not just creating it.

Samsung revealed during its most recent earnings call that the Galaxy Note 8 will become the best mobile device for multimedia consumption.

“The Galaxy Note series, first launched in 2011, come with a range of multimedia features, including the large-size display, and S Pen, only available with the smartphone models,” a Samsung executive said, according to The Investor. “The Galaxy Note 8 will feature more advanced, richer multimedia functionalities.”

That’s one way of selling the phone which should be a larger version of the Galaxy S8 that Samsung launched earlier this year. If you think about it, the Galaxy S8 is currently the best mobile device for multimedia consumption that Samsung ever made. It’s got an even bigger display than any other Galaxy S or Galaxy Note model.

That said, it’s unclear what these richer multimedia functionalities are supposed to be. How will the Galaxy Note 8 be better at playing Netflix shows than any other phone? Are we looking at built-in Harman sound? Will it display pictures better than any Samsung phone made to date? Will it have more storage for all that multimedia content? We’ll just have to wait for Samsung to tell us more.

One thing is very clear and comes from Samsung’s own earnings announcement. The company expects tough competition in the mobile business for the remainder of the year and plans to spend a bunch of money on marketing the new Note phone.