There’s still a couple of weeks to go until Samsung officially unveils the Galaxy Note 7, but I don’t know what the company is really waiting for. We’ve heard all kinds of rumors and even seen video of the phone in action.

A new series of photos from the Chinese Weibo site clearly show a device that looks a lot like the upcoming Galaxy Note 7. The pictures confirm everything we’ve suspected before: it will ship in at least three colors, have an all-glass design, keep the S Pen, and even add an iris scanner. But there’s something special about these photos that Samsung fans will notice right away, and it points to not one but two new inbound Note 7 models.

The phone is shown in the Onyx Black color, but according to TechTastic, which found the photos, it will also ship in a silver and bright blue color. The specs also sound pretty fantastic: 2K screen, 4GB of RAM (although some rumors put that number at 6GB), and an Exynos or Snapdragon processor, depending where in the world you buy this phone.

My favourite detail might be the battery, though. The rumor is 3,600mAh, with a quick charge capability to get 50 percent charge in just 20 minutes. Big phones have always tended to have better battery life, but being able to put an entire day’s worth of charge inside in just 20 minutes is seriously impressive.

The leaked photos show one other good piece of news for power users. There’s clearly a 3.5mm headphone jack along the bottom, sitting right next to the USB-C port. Motorola is already killing off the headphone jack, and there’s a good chance Apple will follow suit in September. But it looks like Samsung is sticking to its guns, for this year at least.

Last but not least, this Note 7 model clear has a flat face, unlike the dual edge version we’ve seen leak time and time again. If the source is legitimate, it appears as though Samsung will have not one but two new Galaxy Note 7 models in store for us when it unveils the new phones on August 2nd. 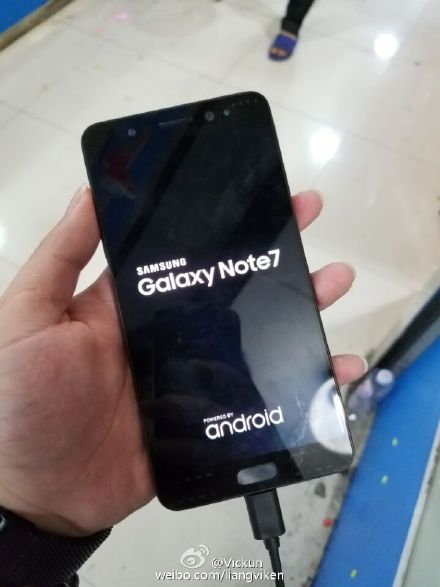 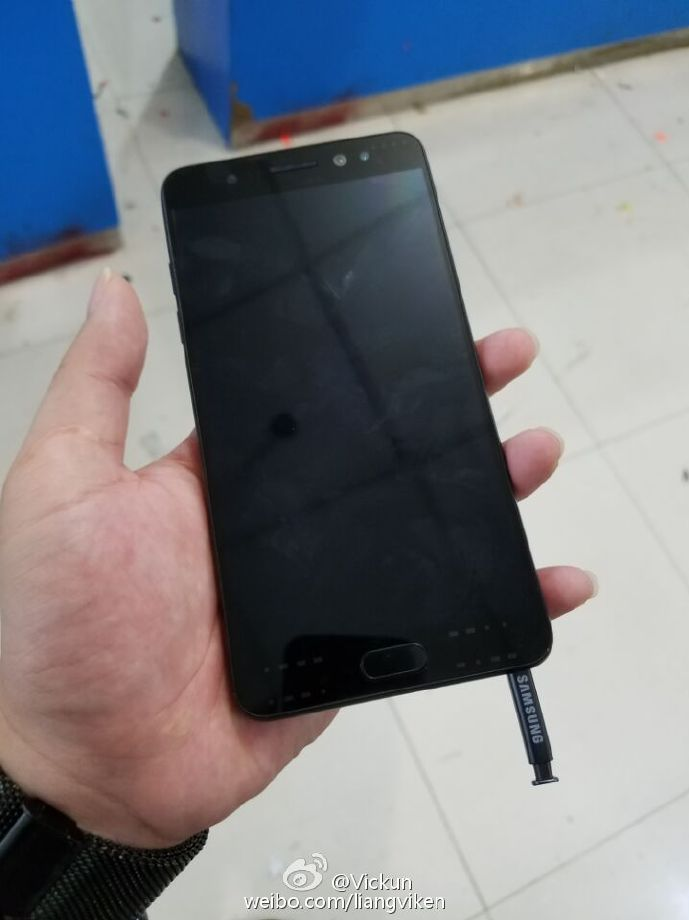 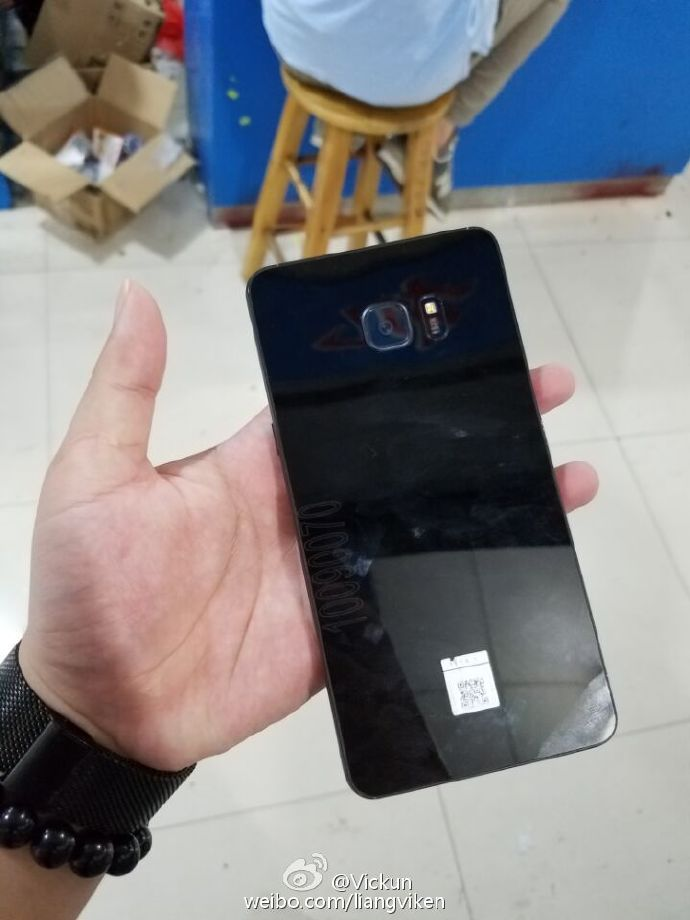 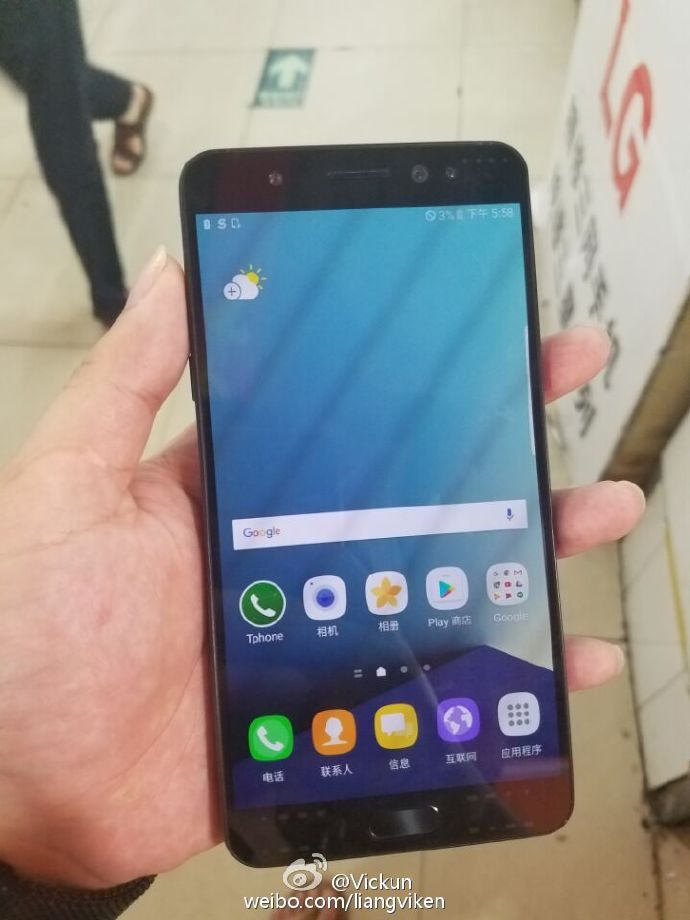