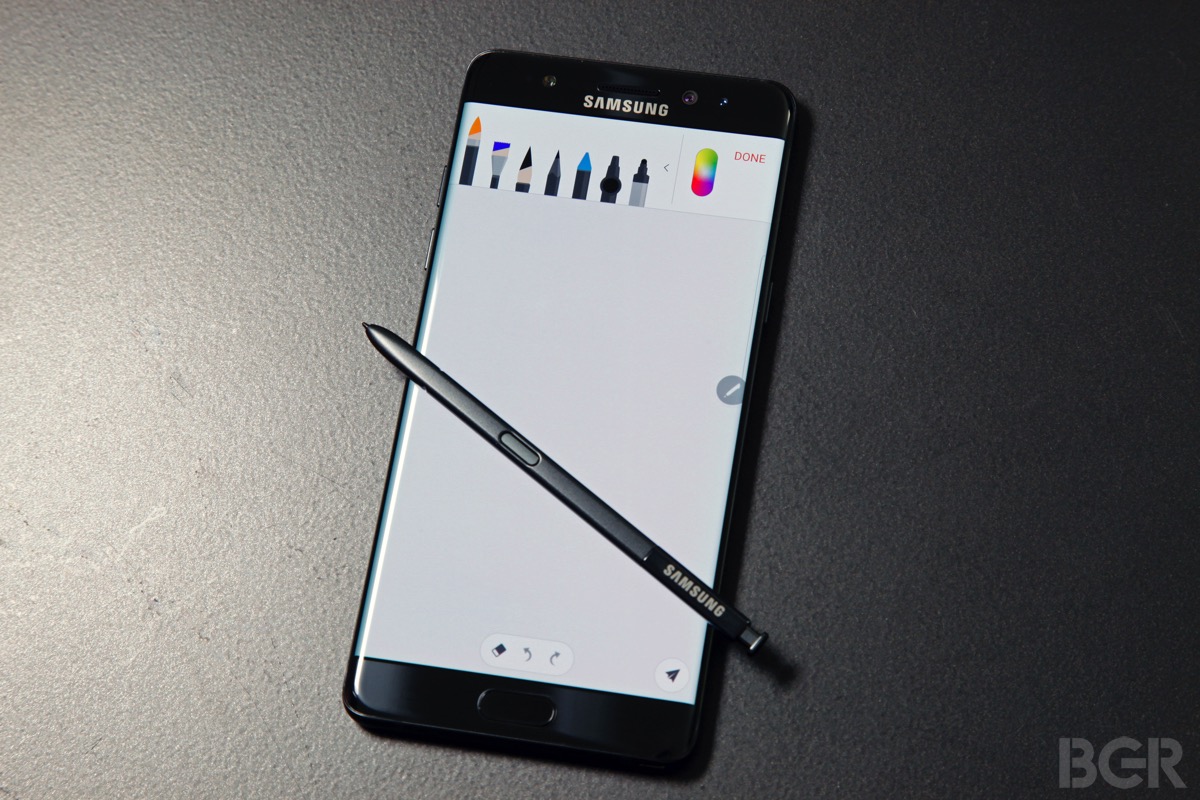 But back in March, Samsung took everyone by surprise by saying that there’s going to be a third attempt. We don’t have all the details on the new Note 7 quite yet, but a set of documents released by the FCC prove that it’s very much a real thing.

The FCC documents, which are necessary for any wireless device to be certified for use or sale in the US, only confirm that this is some kind of new Note 7. We know that because the model number is similar, and Samsung itself declares that the wireless radios are “identical in implementation to a3LSMN930KOR.” That’s the FCC ID of the original Galaxy Note 7.

The use of the Korean model number also virtually confirms another rumor: that the refurbished Galaxy Note 7 is only going on sale in Korea, not necessarily North America. That, again, makes sense to some extent: the damage to Samsung’s brand was higher in North American than its home country, according to surveys, so Samsung is less likely to want to re-launch the Note 7 in the US, and subsequently remind everyone of the disaster.

Other rumors suggest that the refurbished Note 7 will be functionally identical to the original, but have a smaller 3,200mAh battery. Hopefully, a physically smaller battery with better protection should mean no exploding phones.

The timeline for this release isn’t clear, but products normally hit shelves within a few months of going through the FCC. Moreover, a Galaxy Note 8 launch is expected in the fall, and Samsung won’t want to overshadow the new-phone launch by dredging up bad memories.