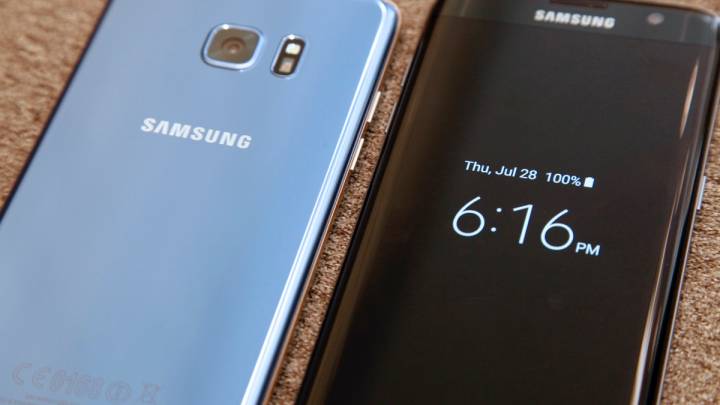 On Friday, Samsung confirmed last week’s reports that a Galaxy Note 7 recall is indeed on the table following the many fire incidents related to battery charging. The company announced an unprecedented recall and replacement program and stopped sales in the various markets where the phone is available, or where it was supposed to launch last weekend.

Now, a new report puts a figure on the chaos. It says that Samsung’s decision to replace some 2.5 million Galaxy Note 7 phones that were already shipped to retail partners and customers will cost Samsung up to $1 billion.

The company did not confirm that estimate. Samsung’s head of mobile Koh Dong Jin told reporters that it was a “heartbreaking amount,” Bloomberg notes.

The estimated loss represents less than 5% of Samsung’s projected income of $20.6 billion for this year. Samsung’s affiliated battery maker Samsung SDI is expected to bear a part of that cost. Samsung SDI supplied 70% of the batteries supposed to go inside the Galaxy Note 7, with Chinese battery maker Amperex Technology making the remaining 30%.

According to Credit Suisse, Samsung gets some $600 in revenue and $108 operating profit for every Galaxy Note 7 unit it sells. The company was aiming to ship some 4 to 5 million units in the current quarter, and 8 to 9 million units during the Christmas quarter.

Most of the Galaxy Note 7 units that will be produced in September should be used to replace recalled units, a Samsung Securities quoted by The Korea Herald wrote. This would reduce Samsung’s Galaxy Note 7 sales for September, and the entire third quarter, to 3 million units, from a maximum of 6 million units.

Bloomberg also notes that Pelham Smithers Associates equity analyst Sanghyun Park believes the decision to recall the Galaxy Note 7 came all the way from the top. “There is really no one at Samsung who can make this kind of a bold decision other than [Samsung Vice Chairman Lee Jae Yong],” Park said.